The 20th ASEAN Lecture Series, themed ‘Multiculturalism and Diversity’, held its first lecture in the ASEAN Hall at the ASEAN-Korea Centre (AKC) on 18 October 2018 and is scheduled to be held every Thursday from 6.30-8.00pm over the course of 7 weeks.

Following the welcoming remarks by Jang Yeon-ju, Deputy Secretary-General of the AKC, Mr. Oh Kyeong-seok, Gyeonggi Institute of Research and Policy Development for Migrants’ Human Rights (GMHR), gave an insightful lecture on the topic ‘Multiculturalism in Korea: Today and Tomorrow’. In this lecture, he touched upon the conflicting viewpoints regarding multiculturalism, and the need to raise awareness and to take action regarding this particular issue in Korea. 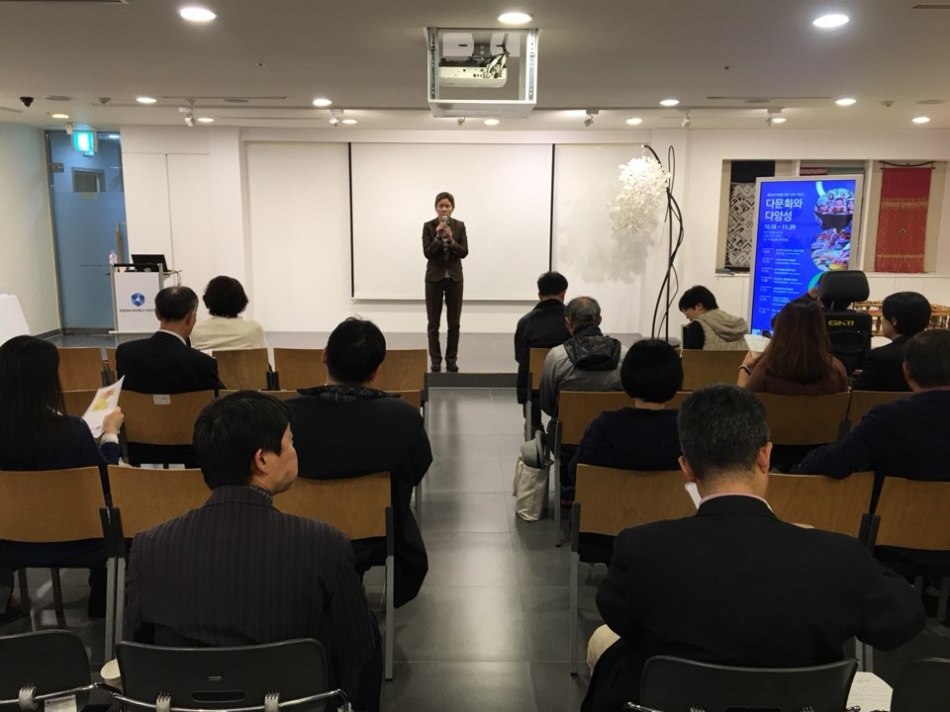 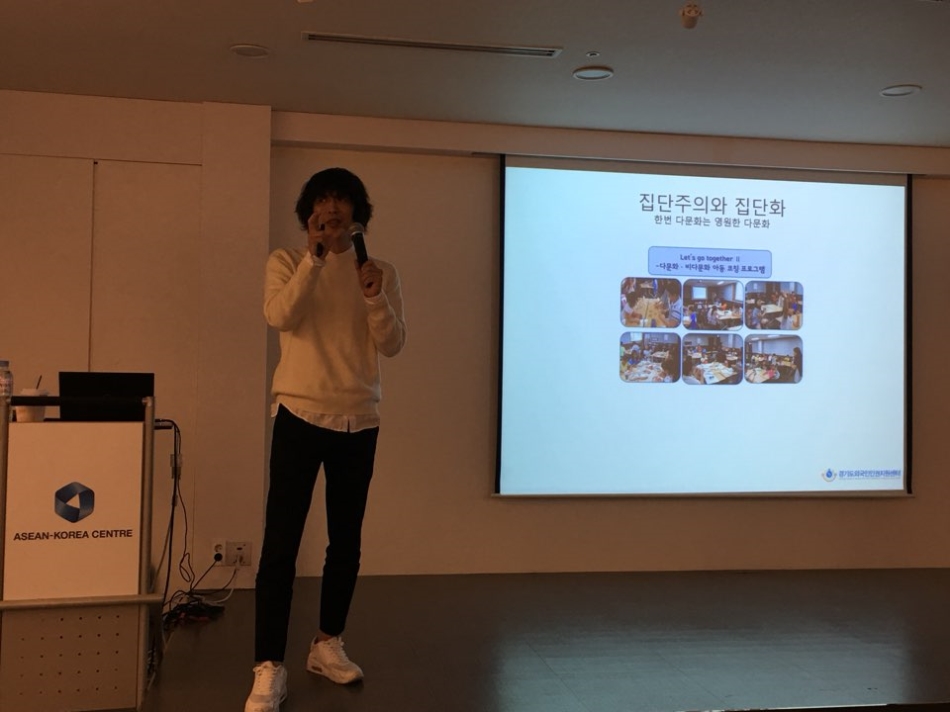 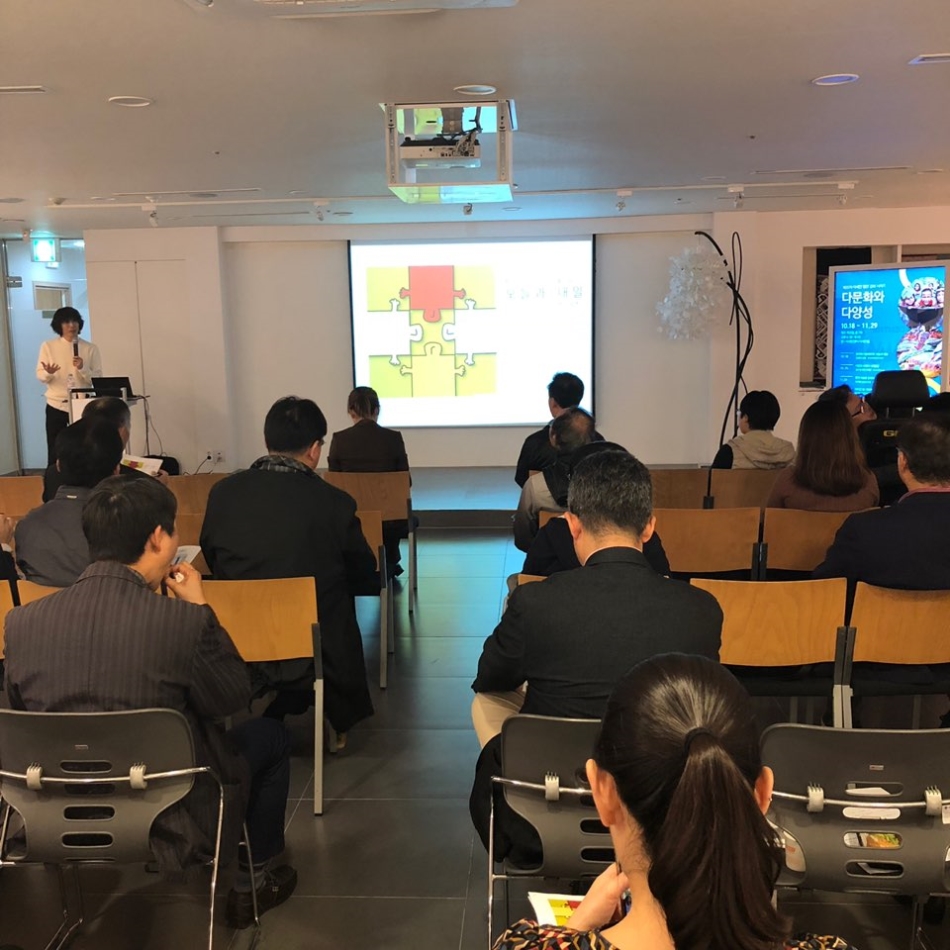