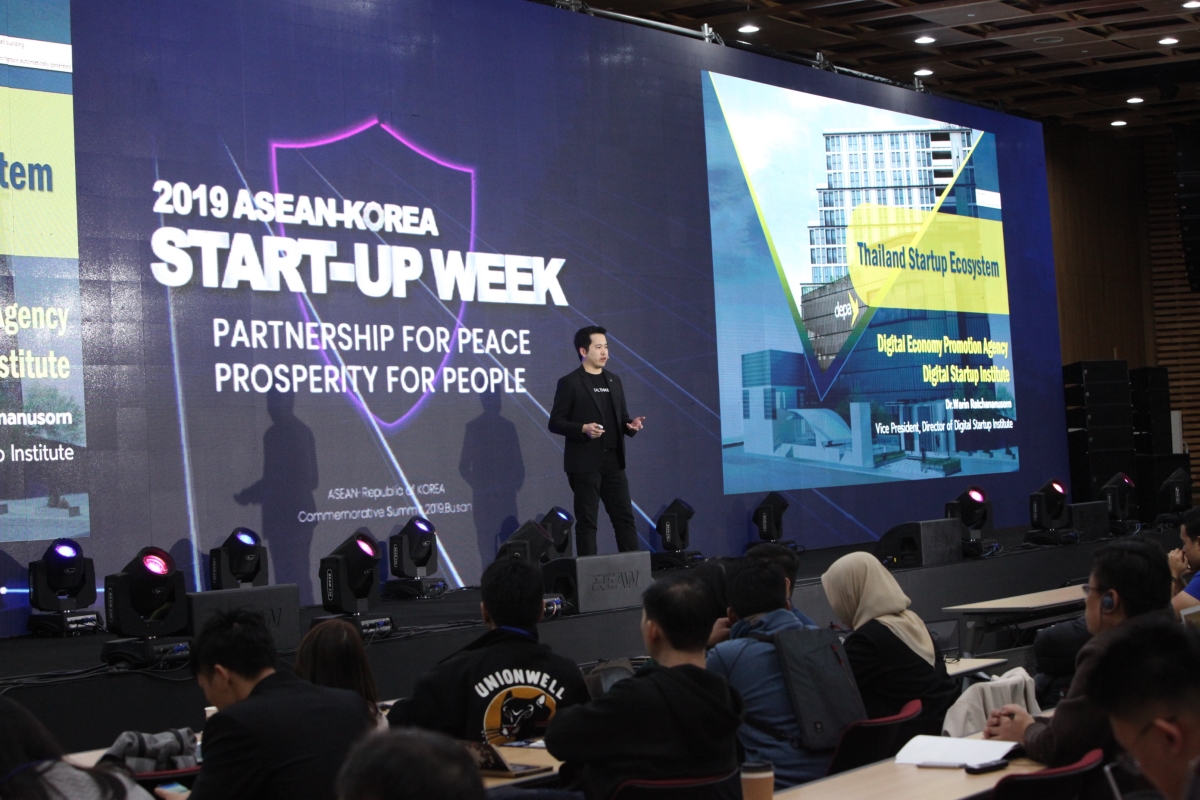 The participants took part in the “ASEAN-Korea Startup Expo” which was an official side event of the ‘ASEAN-Republic of KOREA Commemorative Summit 2019’. ASEAN Startup booths were set up in BEXCO to showcase their respective services and business models. Also, 10 ASEAN startup companies pitched their business ideas to investors at the Expo. 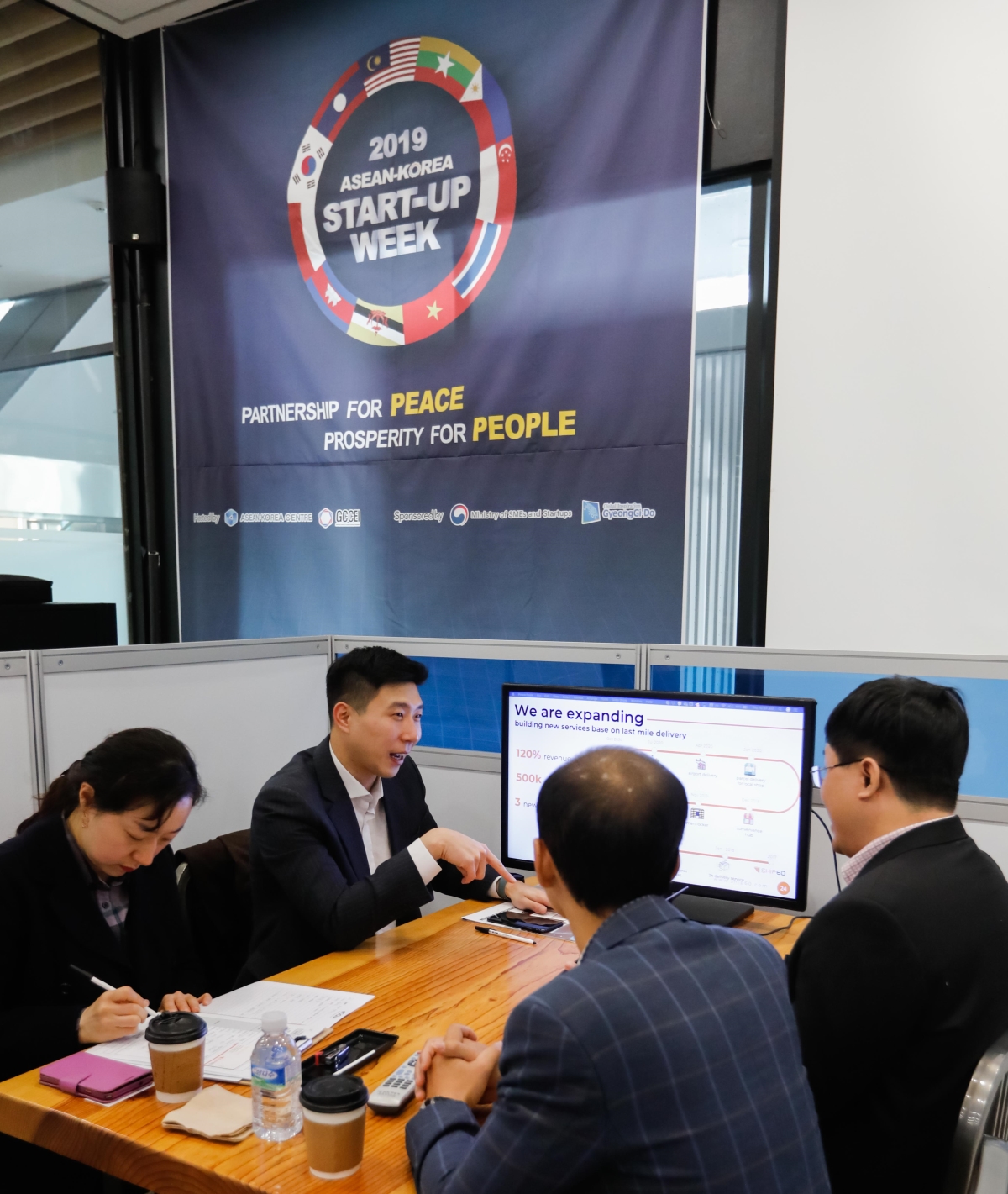 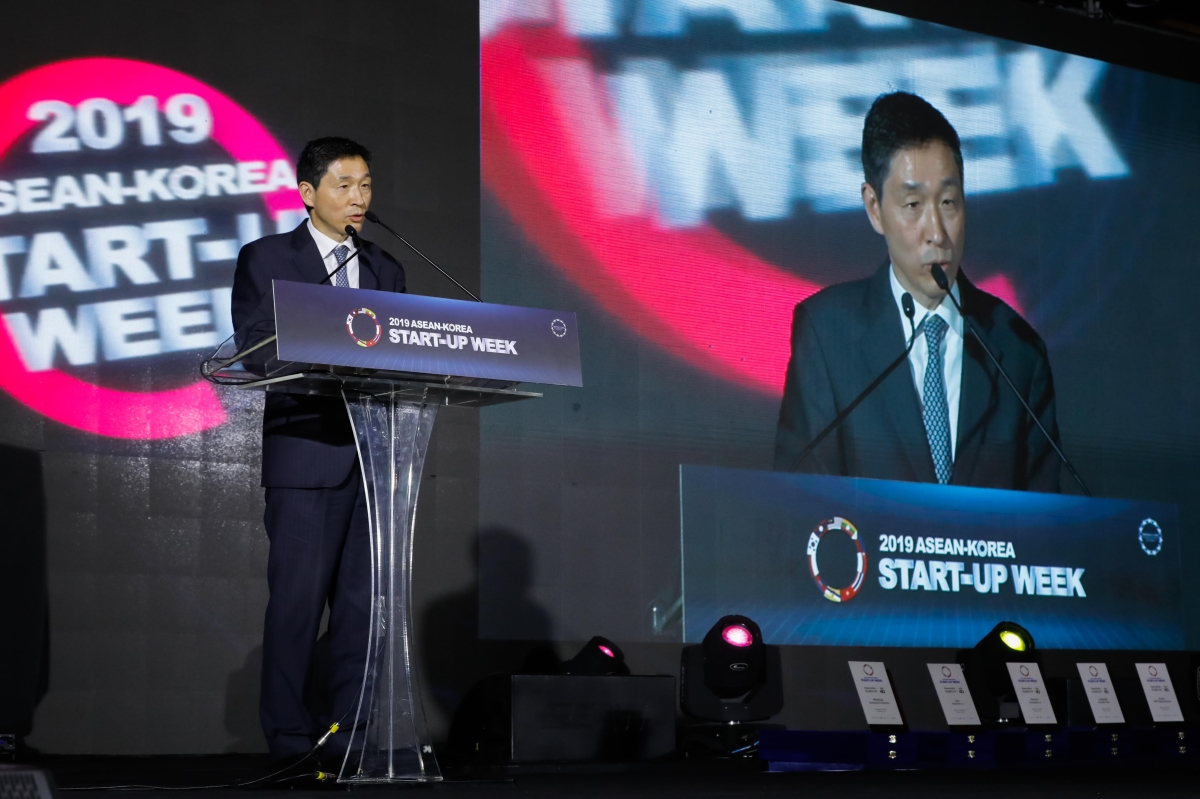 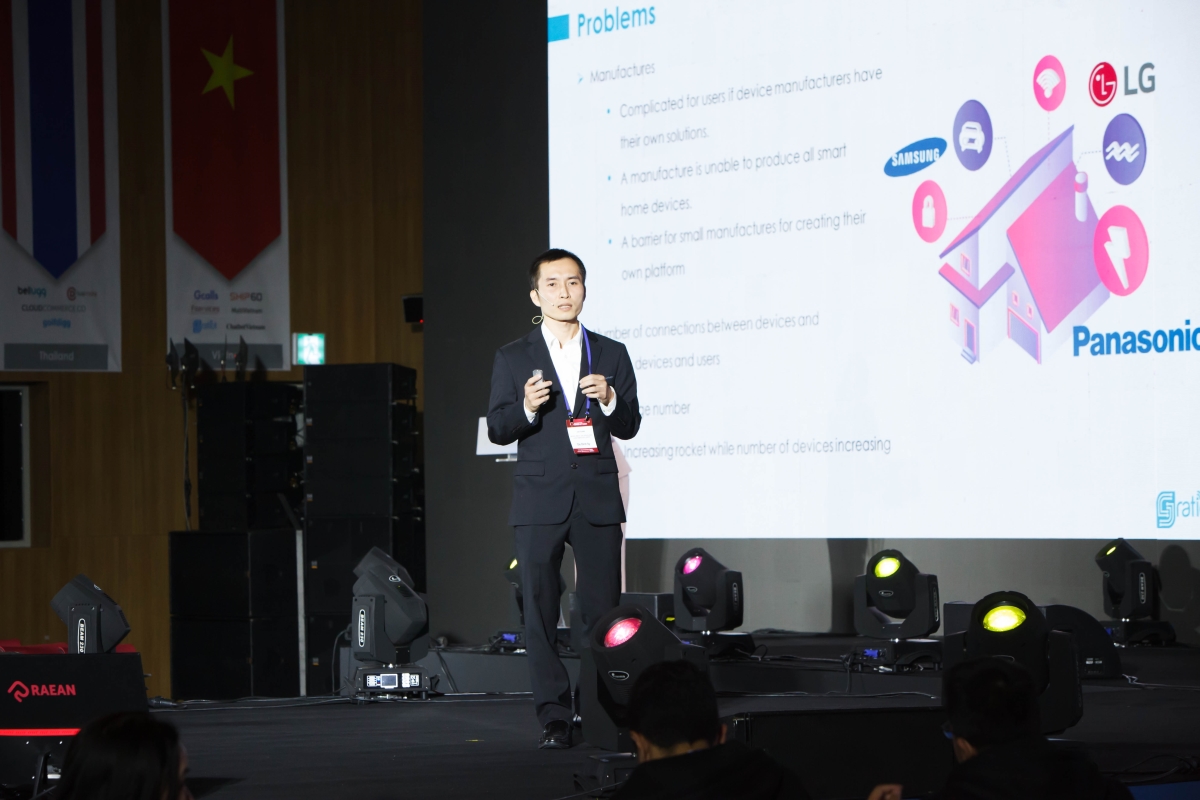 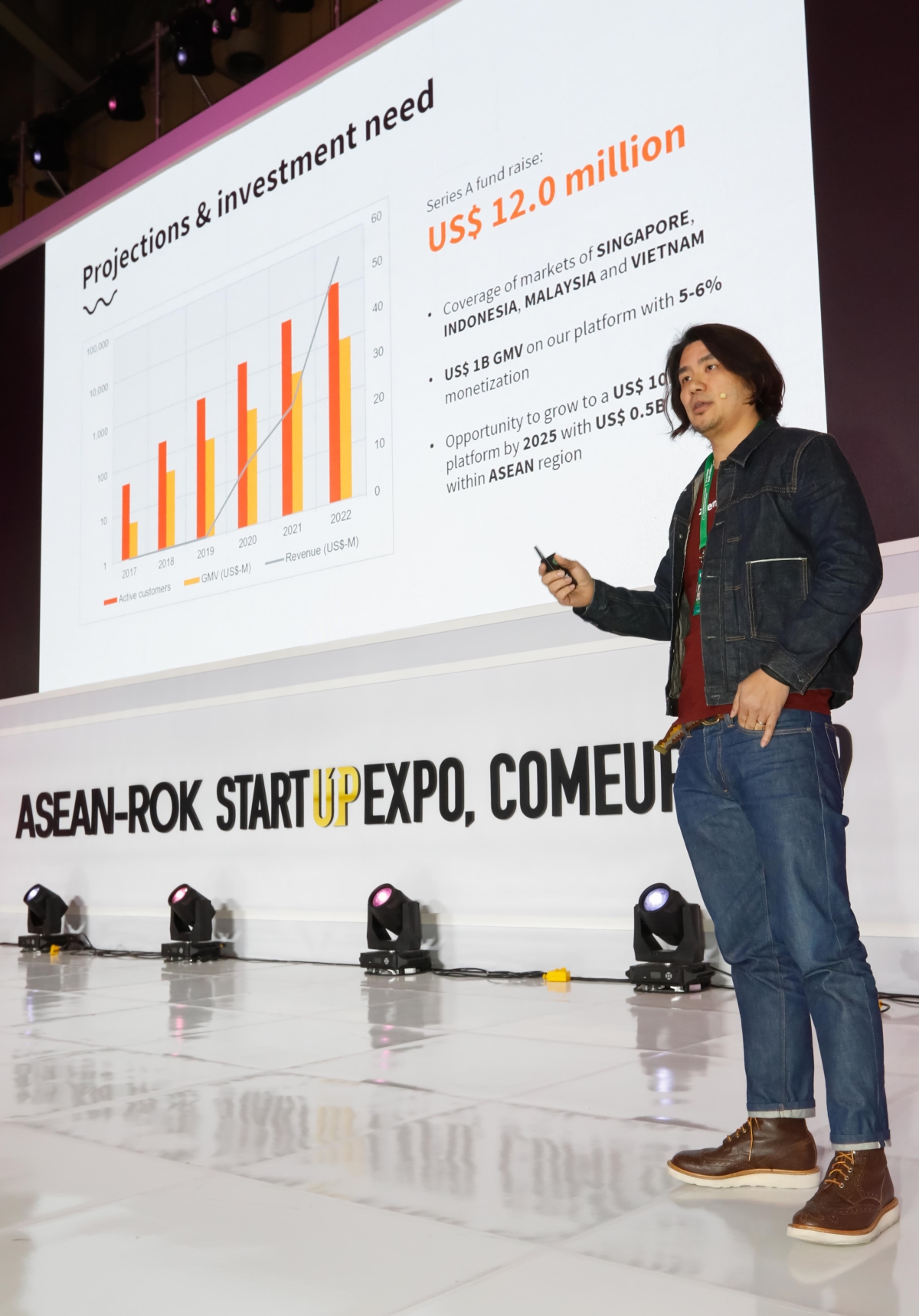 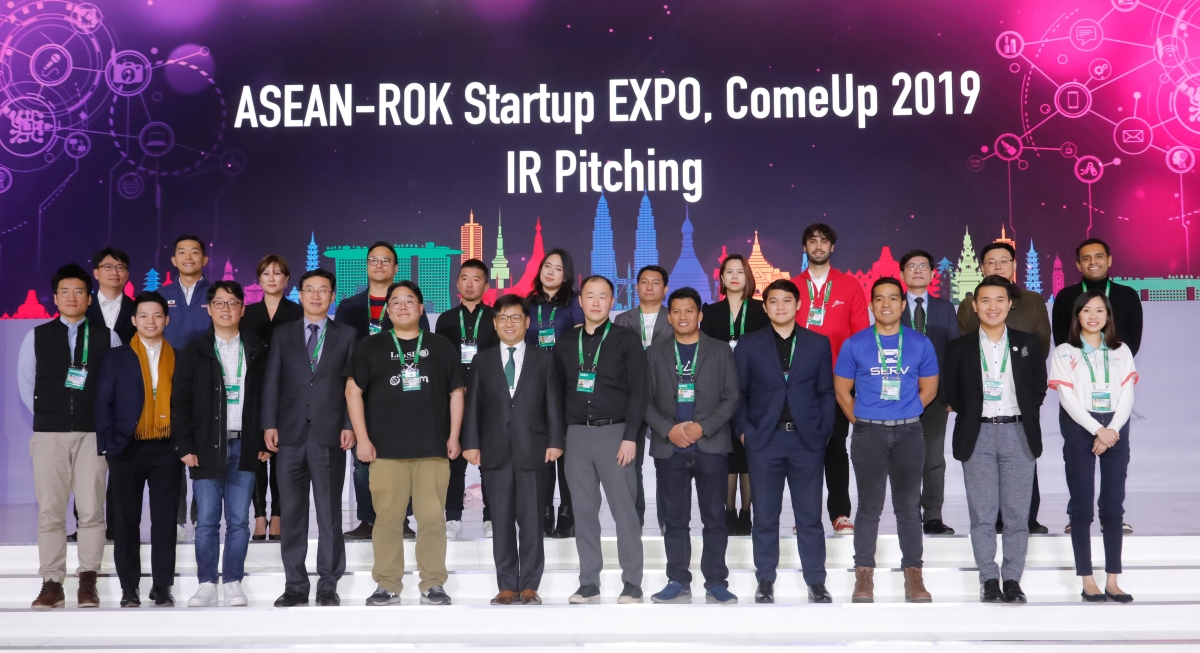 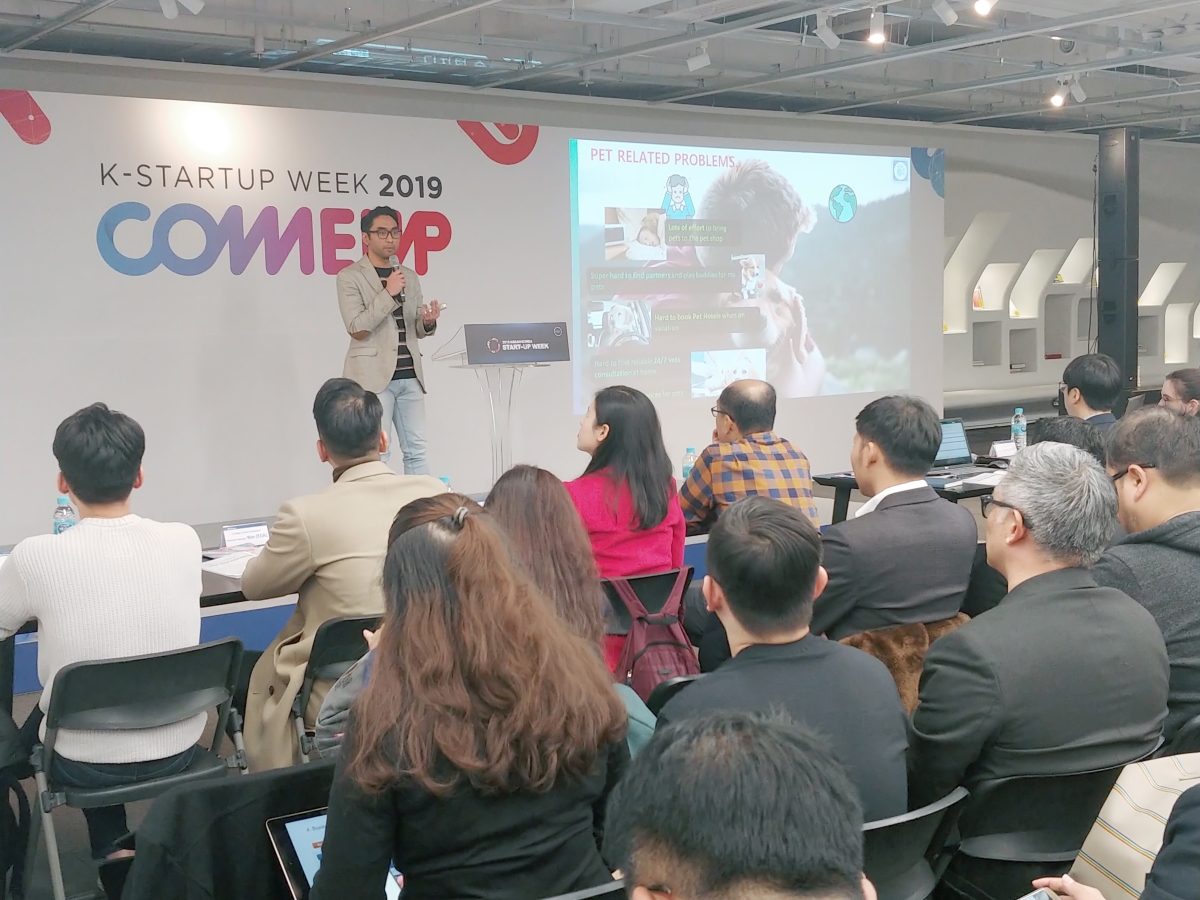 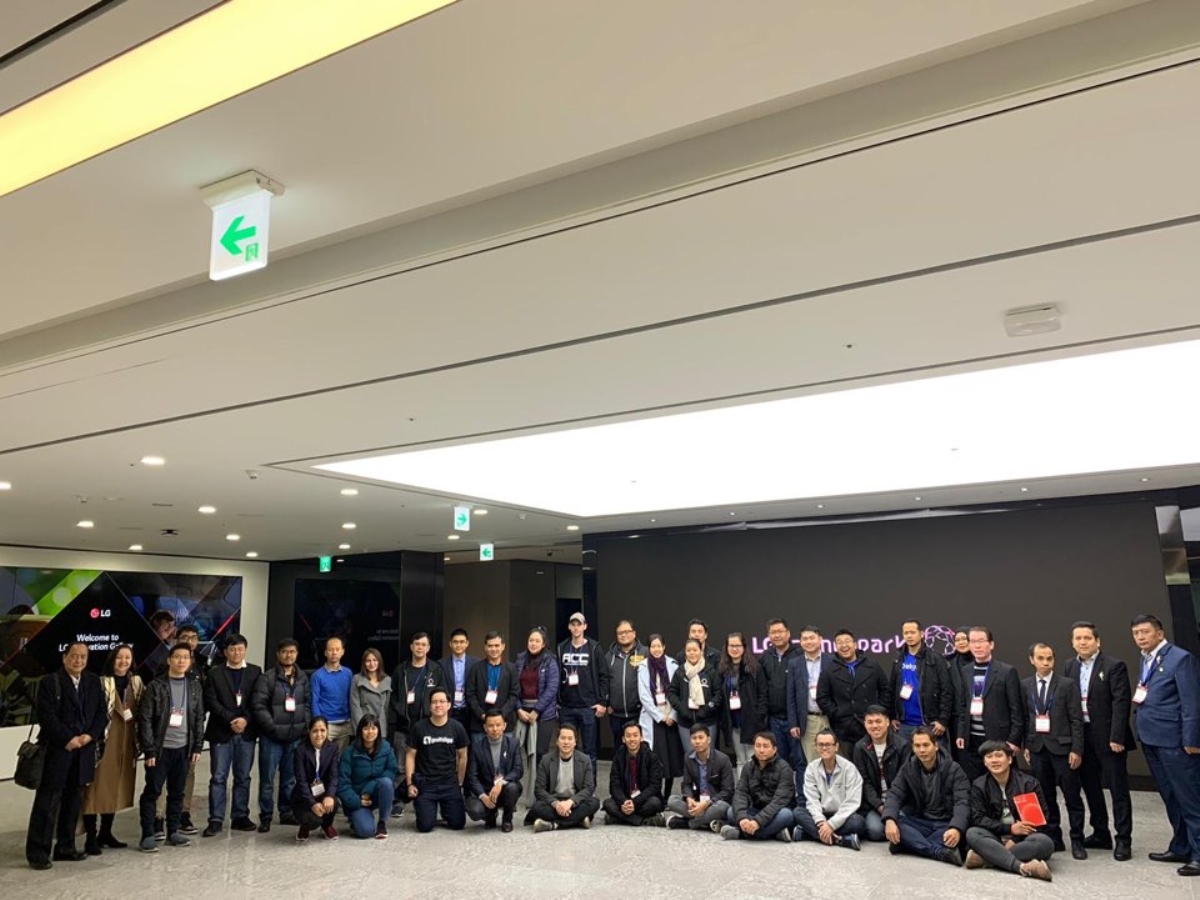