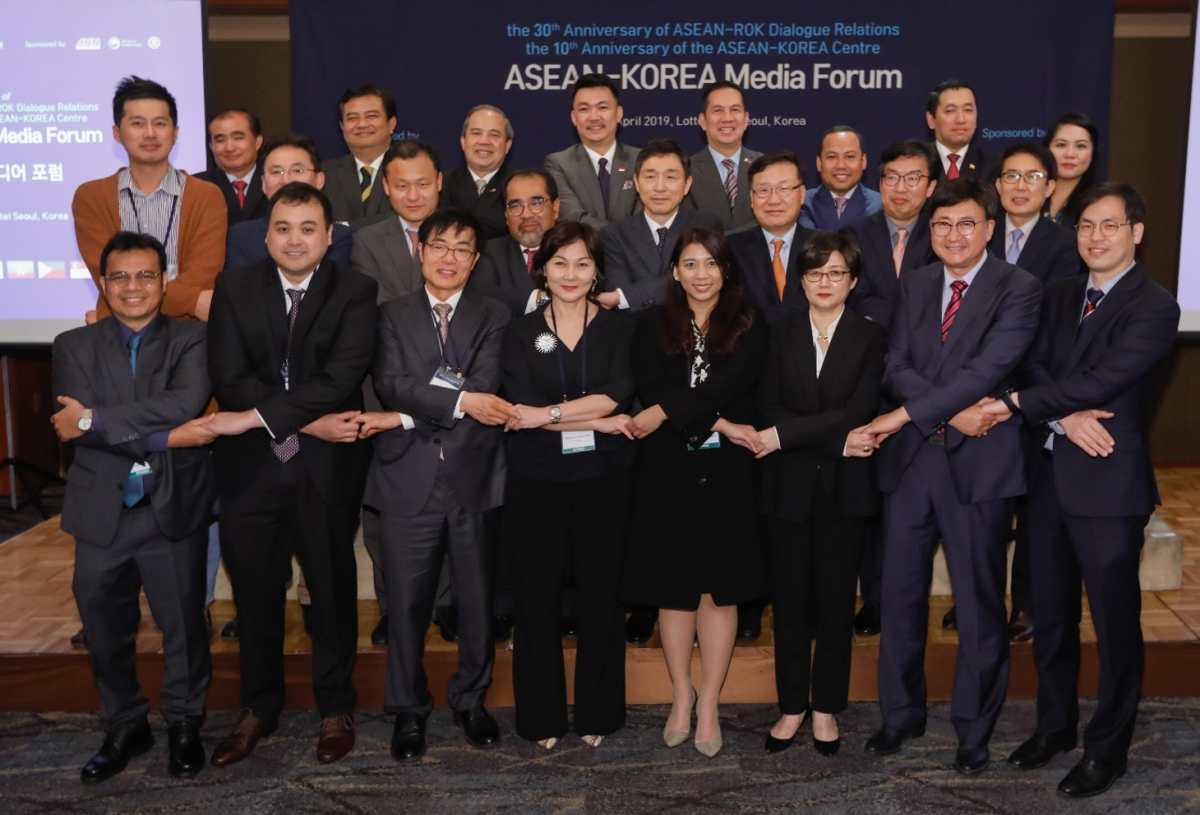 The ASEAN-Korea Centre (Secretary General Lee Hyuk) organized the ASEAN-Korea Media Forum on 24 April at Lotte Hotel Seoul, Korea, together with the Korea Herald and Maeil Business Newspaper. The Forum brought together 30 high-level representatives from the leading media organizations in ASEAN and Korea, as well as the government, academia, and business communities. 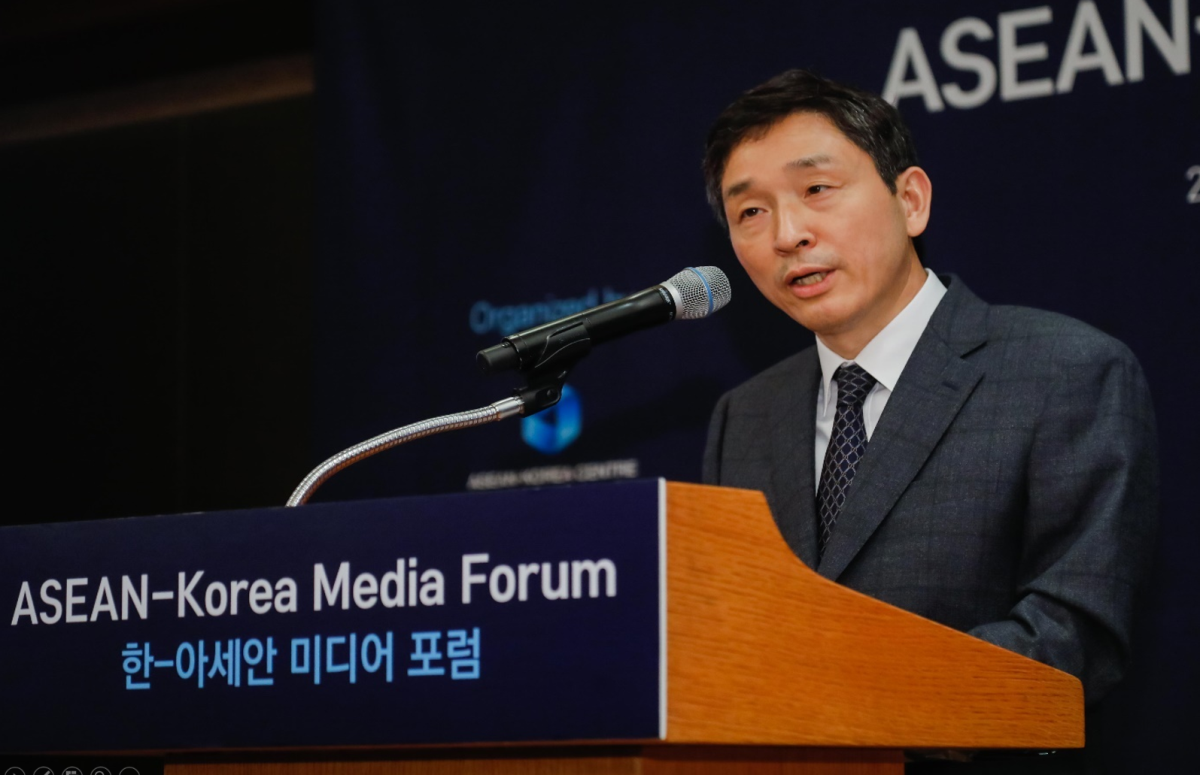 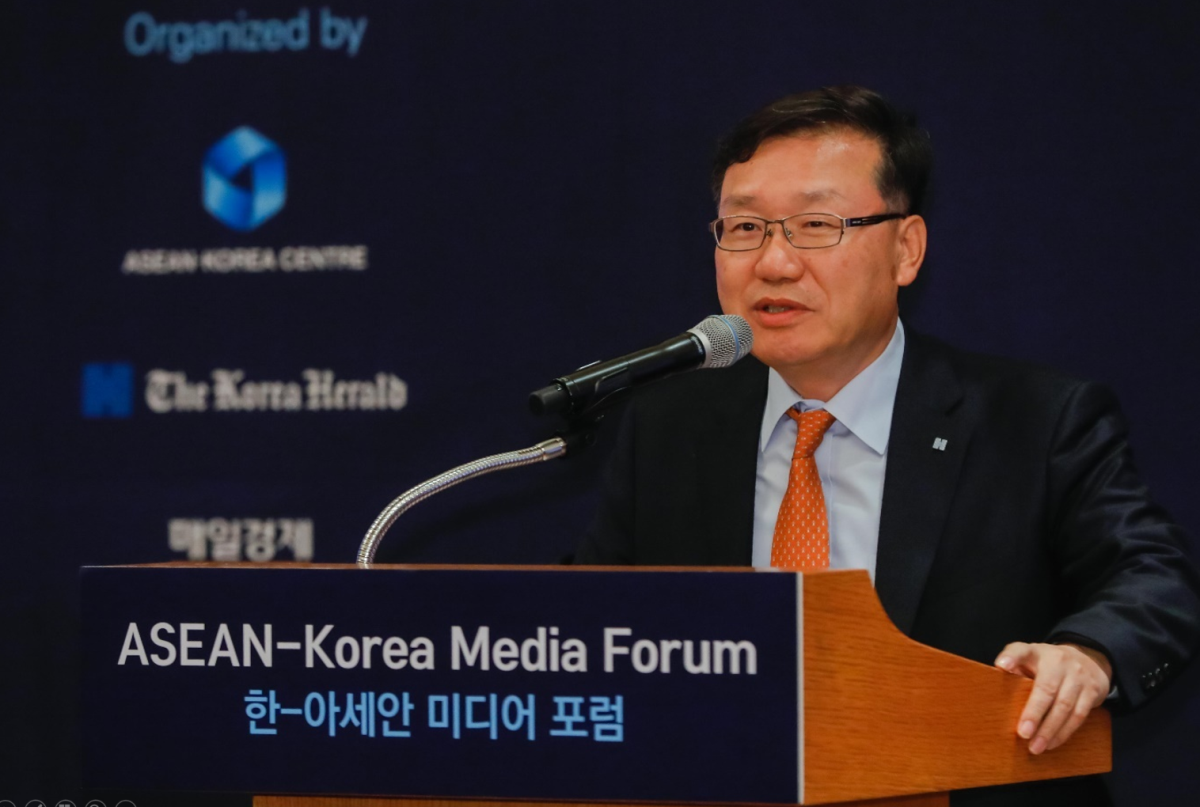 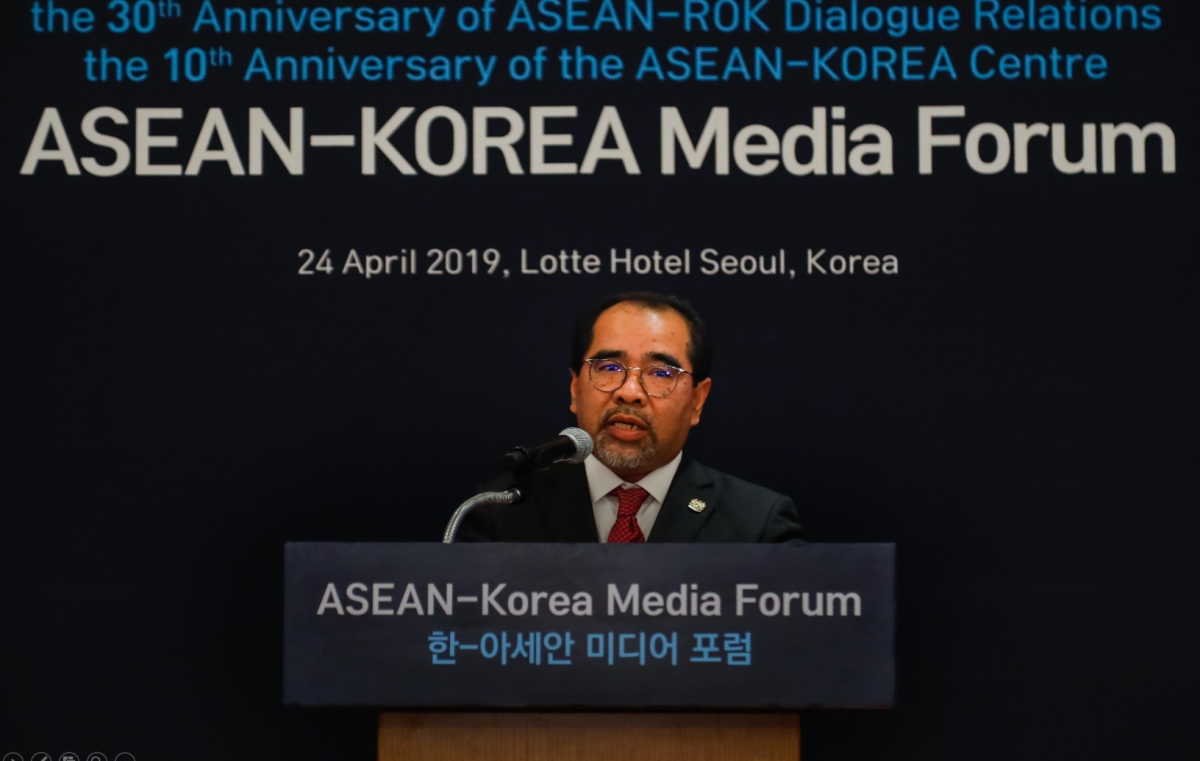 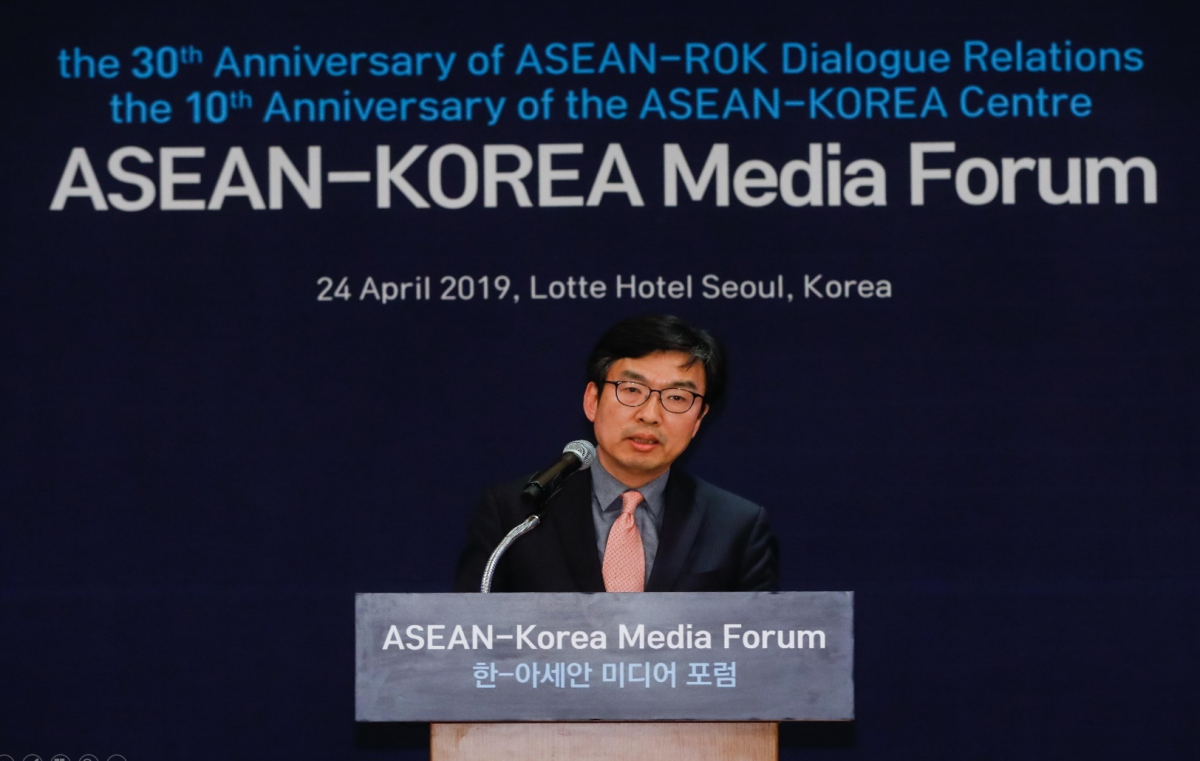 The Forum was composed of largely two sessions. The first session, under the theme of "Korean Wave in ASEAN: Successful Past and Sustainable Future," traced the course of the Korean Wave’s big success in ASEAN and offered suggestion for its sustainable development in the future. The second session, titled "ASEAN Wave in Korea: ASEAN-Korea Two-way Cultural Exchanges," explored ways to boost the two-way socio-cultural exchanges between ASEAN and Korea, thus bringing the ASEAN Wave to Korea. 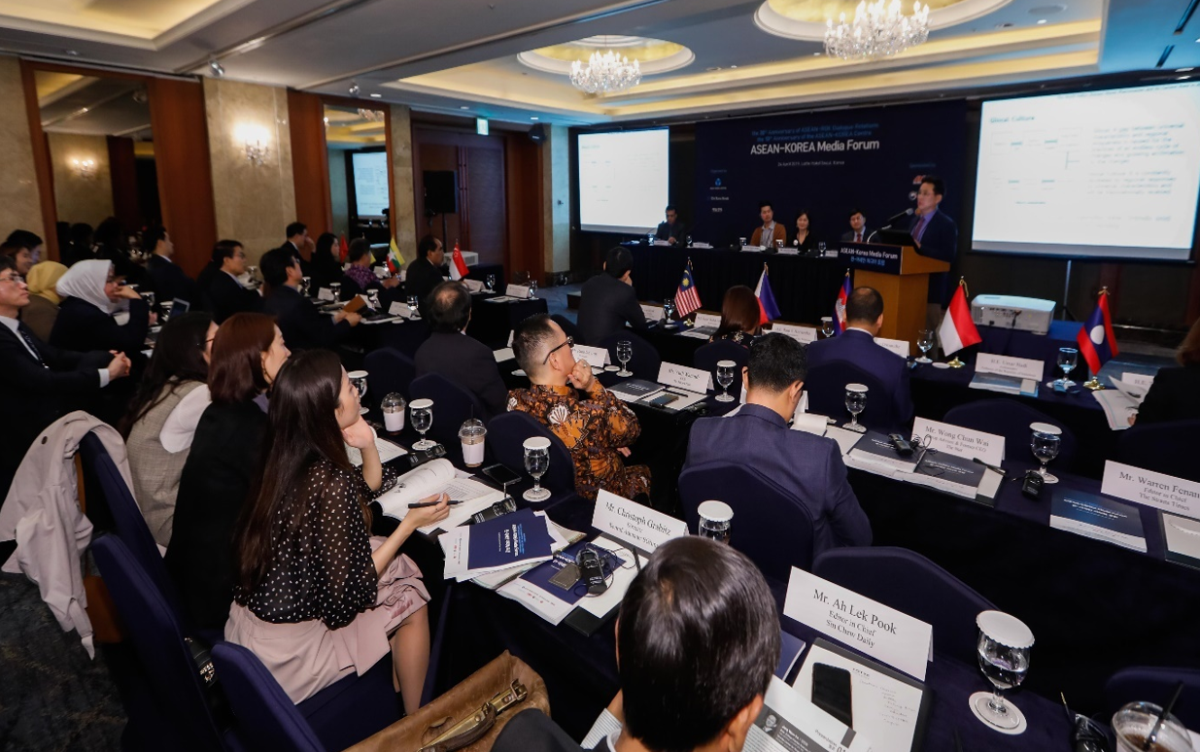