On August 26th, Secretary-General of the ASEAN-Korea Centre (AKC), H.E. Kim Hae-yong met with Mr. Koo Man-seop, the Acting Governor of the Jeju Provincial Government. With the aim of setting up an exhibition space in the Jeju International Peace Center to introduce ASEAN culture, Secretary-General Kim introduced the key activities of AKC and shared plans for the installment of the exhibition space. By promoting ASEAN culture, Secretary-General Kim said he expects the revitalization of exchange between ASEAN and Korea, as well as an enhanced understanding of ASEAN and its culture among the public in Jeju. Acting Governor Koo Man-seop also concurred that the ASEAN-Korea Centre’s plans are in line with the purpose of the establishment of the Jeju International Peace Center, and that a positive effect is expected in terms of mutual exchange between the two regions.

The two organizations agreed to continue consultations to introduce ASEAN culture in Jeju. 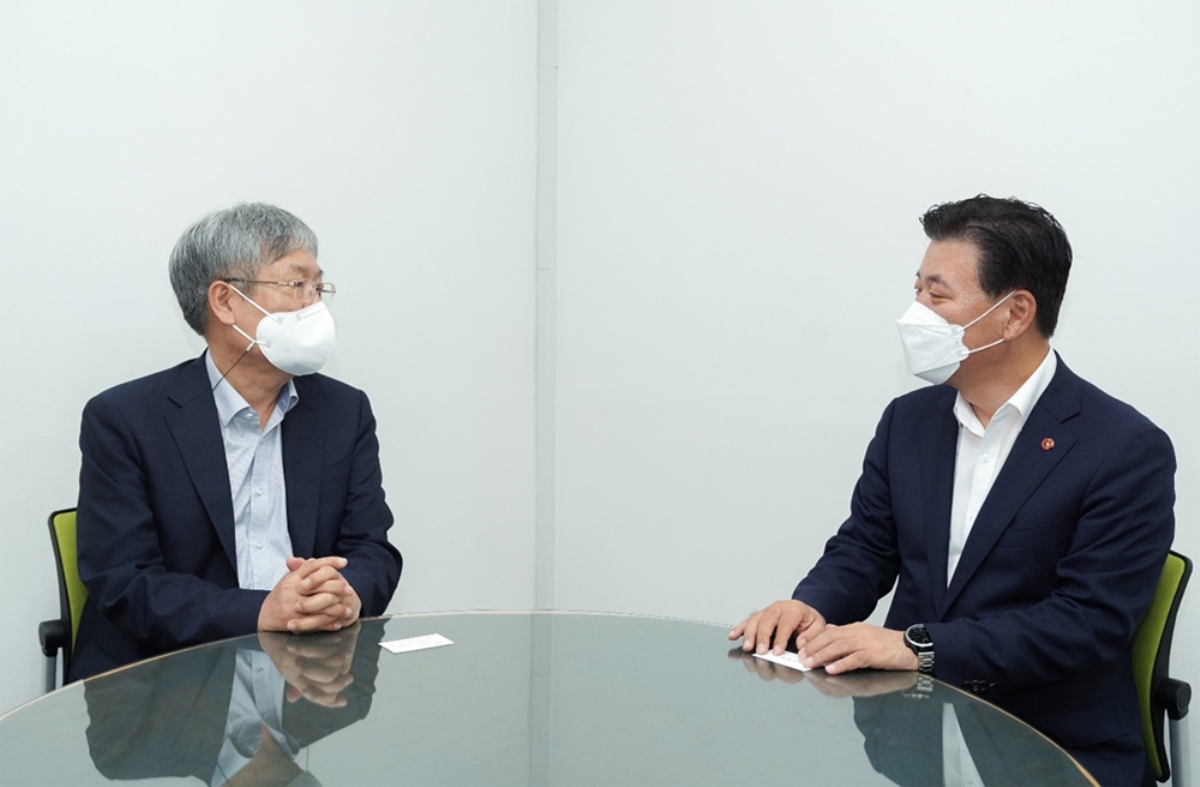