The 18th Meeting among the Secretaries General of ASEAN-China Centre, ASEAN-Japan Centre, and ASEAN-Korea Centre

The ASEAN-Korea Centre (AKC) participated in the 18th Meeting among the Secretaries General of ASEAN-China Centre (ACC), ASEAN-Japan Centre (AJC), and AKC* held online under the chairmanship of the AJC on 13 October 2022. At the meeting, each Centre shared the outcomes of the completed programs since the last meeting in December 2021 and introduced the upcoming programs in FY2022 and work programs for FY2023.

Secretaries General of the three Centres valued that each Centre have explored various formats of programs amid the prolonged COVID-19 and continued its efforts to enhance partnerships with ASEAN. Furthermore, they also hoped that with the easing of COVID-19 measures, the offline programs would be expanded, and tripartite cooperation would be reinvigorated.

Especially, Secretary General Kim Hae-yong hoped to further enlarge the depth and scope of cooperation by holding Meeting among the Secretaries General of ACC, AJC and AKC offline in 2023 when the AKC takes chairmanship and expanding cooperation on the occasion of major programs. 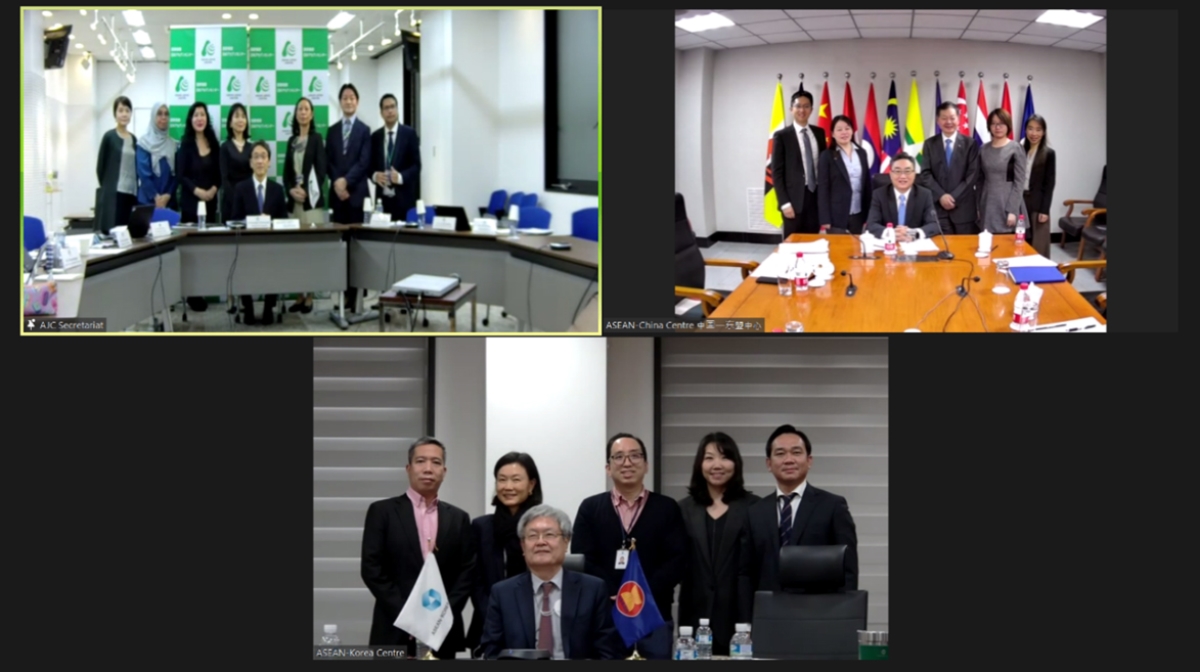 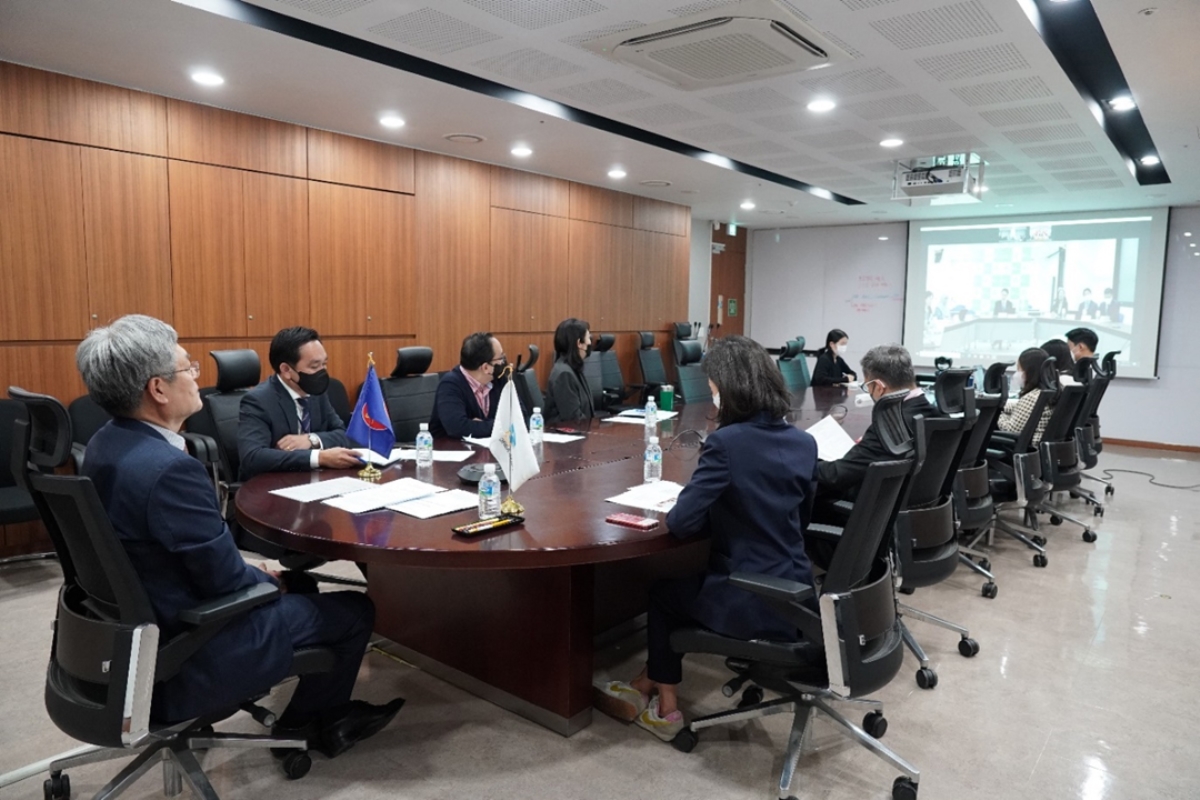