On 3 May 2019, as part of a study tour, 40 undergraduate students accompanied by Professor Kim Hyung-jong from Yonsei University visited the ASEAN-Korea Centre.

Mr. Nongchith Khambounheaung, Head of Trade and Investment Unit started the session off with an informative briefing on the Centre’s activities and ASEAN-Korea relations.

This was soon followed by a roundtable discussion and Q&A session, where students had the opportunity to raise their questions to ASEAN officials seconded to the Centre. The visit then concluded with a group photo session with the students and the ASEAN officials. 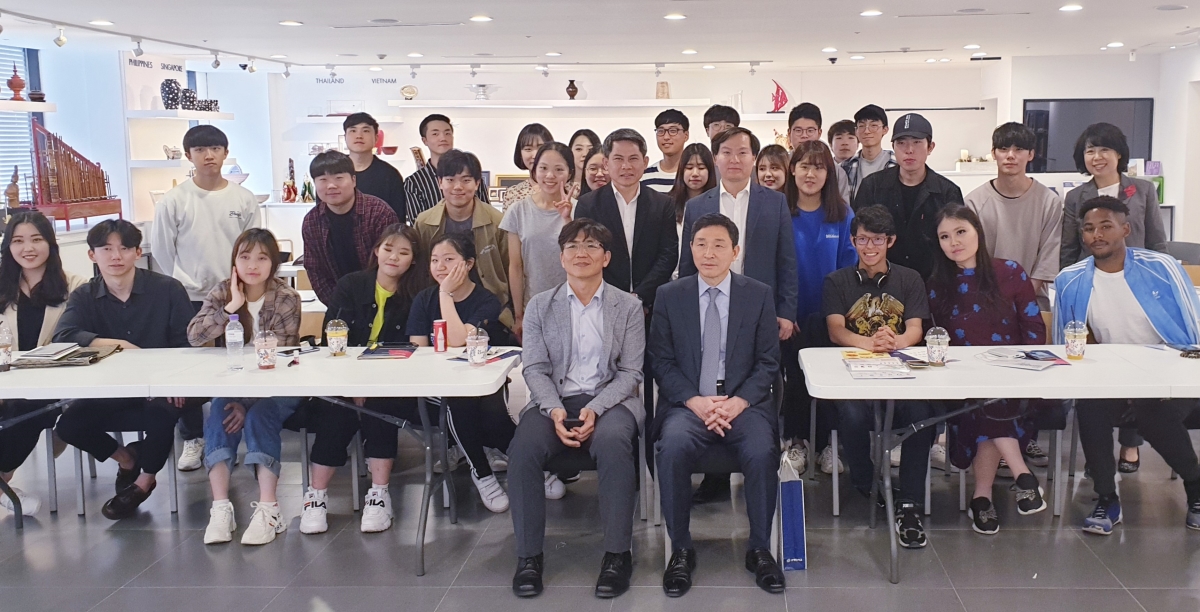 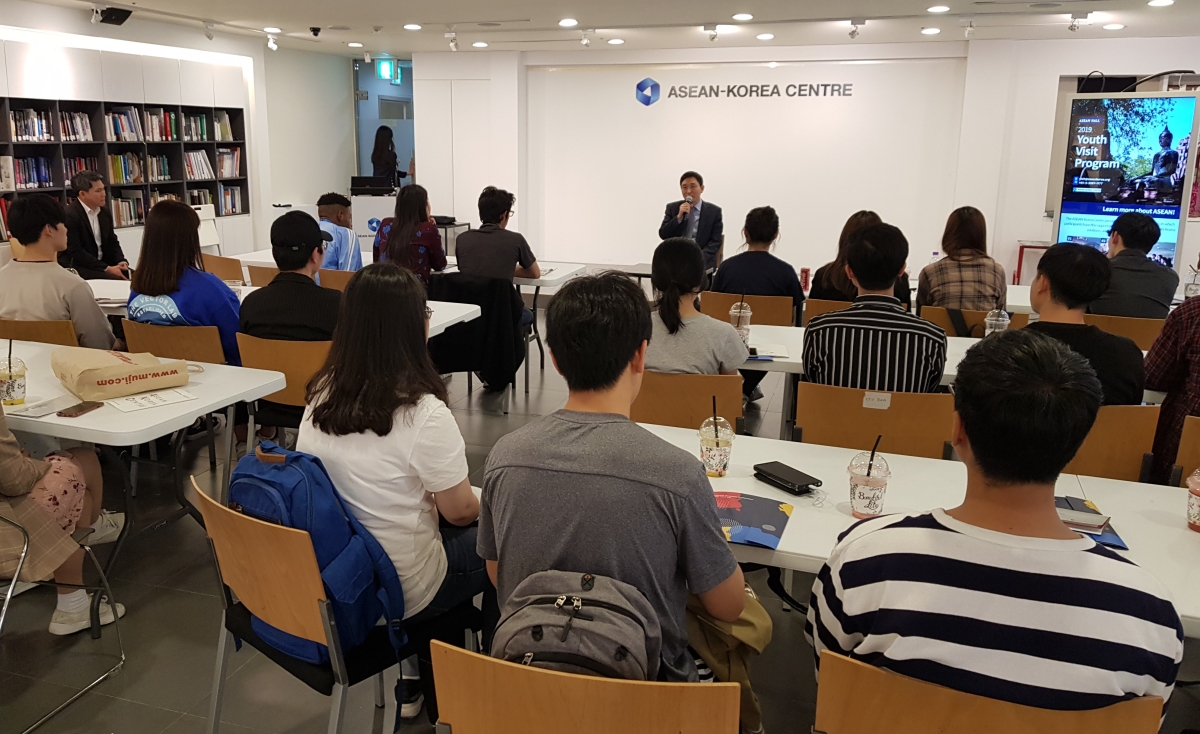 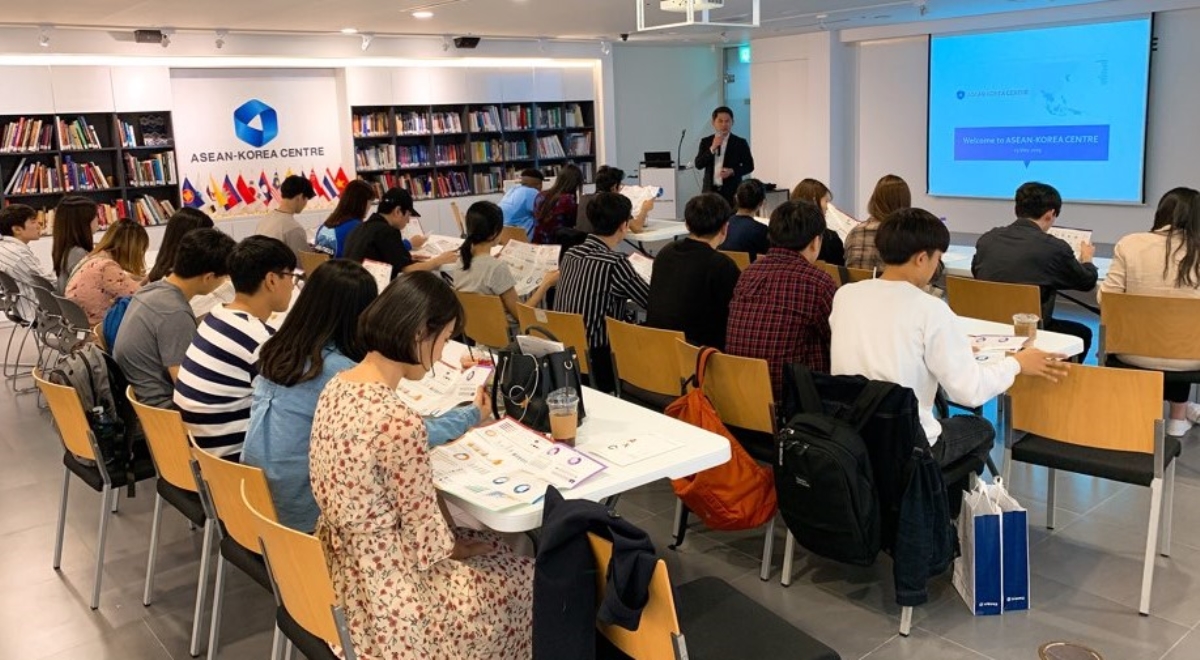 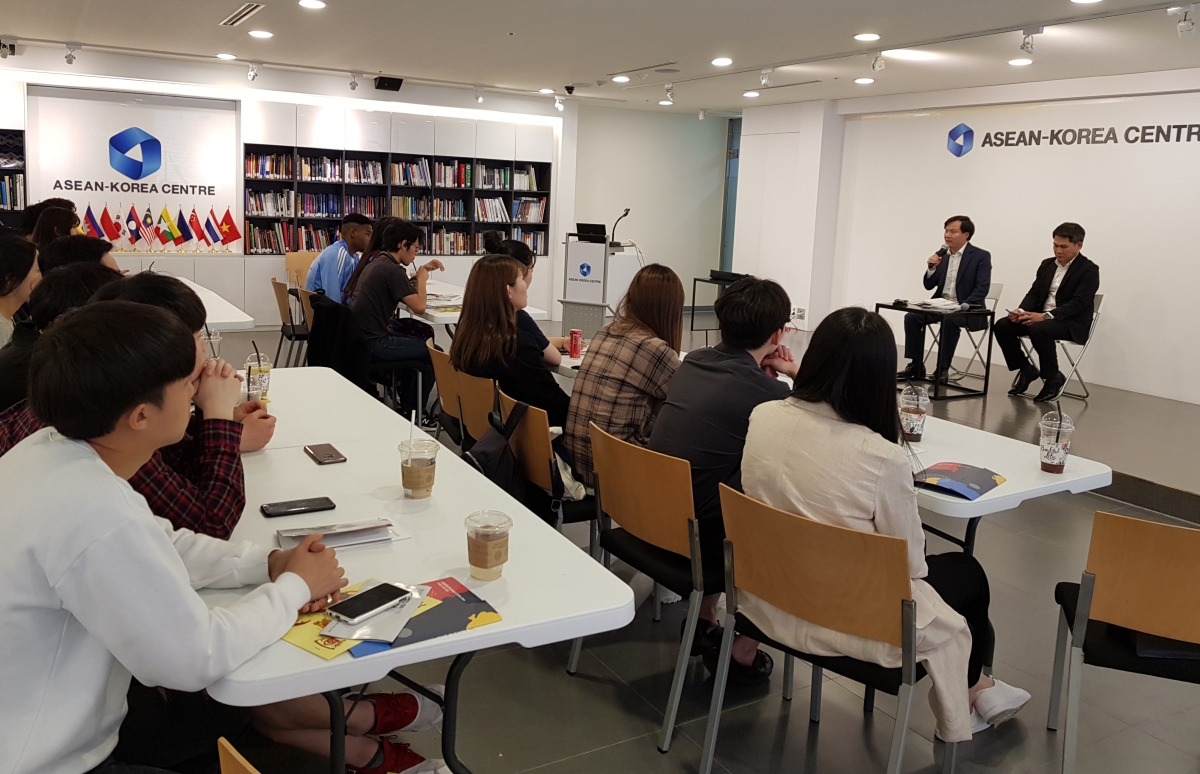 The ASEAN Hall of ASEAN-Korea Centre conducts the youth visit program with the aim of raising the awareness of ASEAN and ASEAN-Korea partnership among youths from primary school to university level.

Those who would like to visit the Centre may send their inquiries to aseanhall@aseankorea.org or contact the Centre by calling +82-2-2287-1177.