The 49th Meeting of the Executive Board (EB)* of the ASEAN-Korea Centre (AKC) was held on Wednesday, August 24 at the AKC.

* Executive Board of the ASEAN-Korea Centre: As the Centre’s official supervisory and advisory body, it is comprised of representatives from the 10 ASEAN Embassies in Seoul and the Ministry of Foreign Affairs of ROK, with which regular meetings are held 3 times a year.

During the Meeting, the outcomes of the completed programs during May to August 2022 were shared, and plans for the upcoming programs and possible cooperation were discussed. The EB members encouraged the Centre for many of the Centre’s flagship programs, including the Opening of the Jeju ASEAN Hall (September), ASEAN Week 2022 (November) and 10th ASEAN Connectivity Forum (January 2023), were to be held in the latter half of the year, and also reaffirmed their commitment to continue supporting the implementation of AKC’s programs.

The Meeting was significant in that the physical meeting, which was held in three years due to the concerns over the COVID-19 situation, yielded in active and in-depth discussions among the EB members.

The Centre is closely consulting not only with the regular consultative groups but also with officials from related agencies, including ASEAN Embassies in Korea, and will continue to do so more actively. 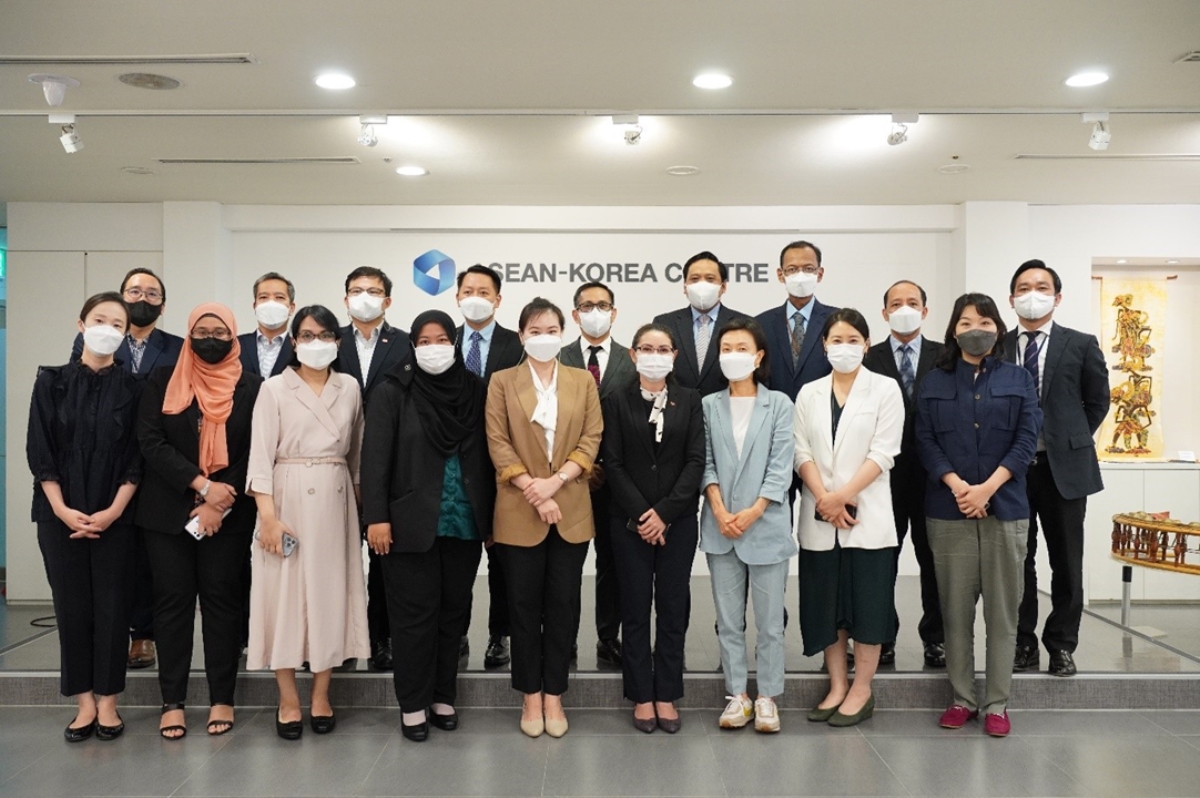 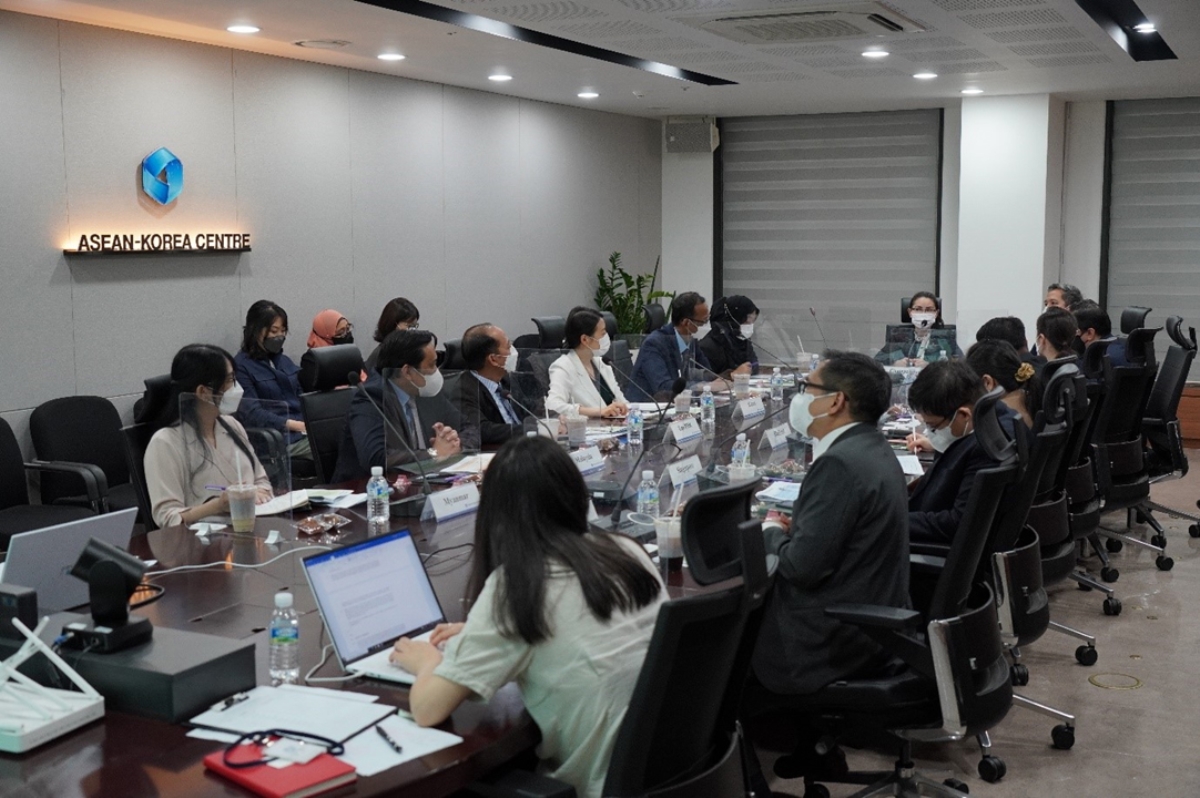 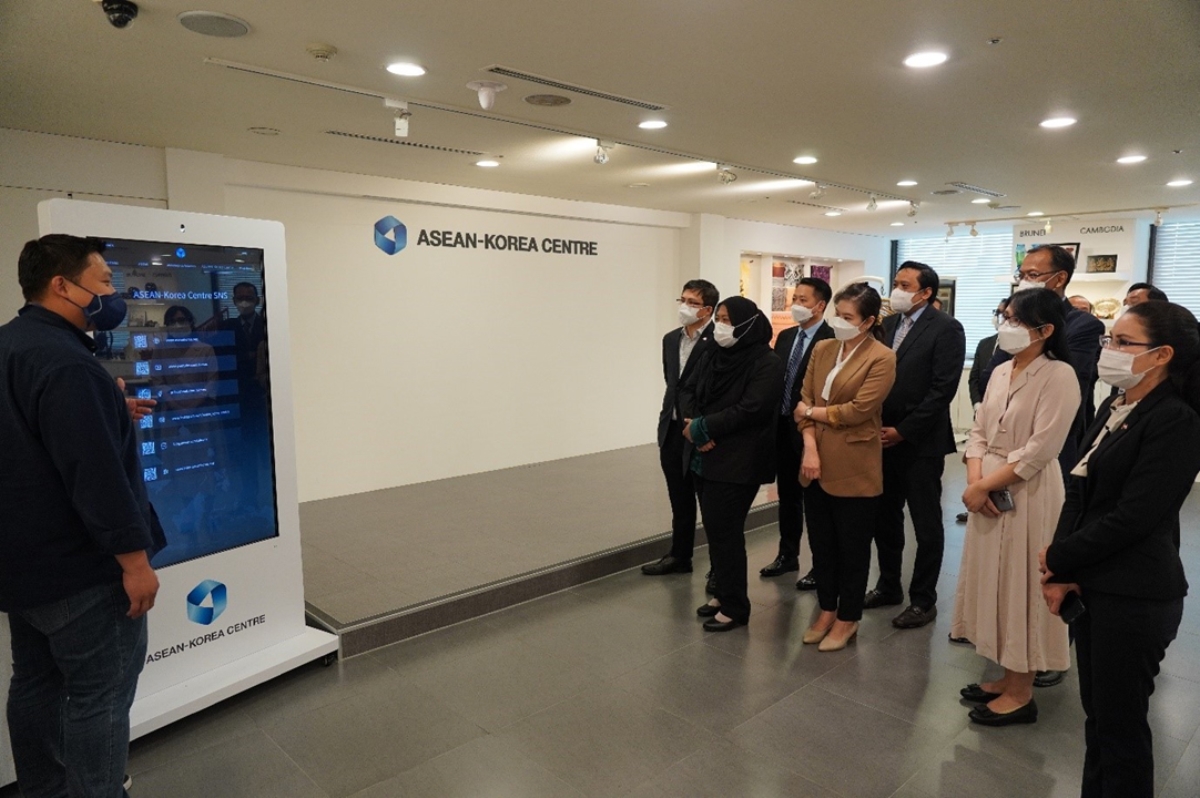