The ASEAN-Korea Centre participated in the Jeju Forum for Peace and Prosperity 2019 hosted by the Jeju Peace Institute between 29-31 May. During the Forum, the Centre made presentations in the New Southern Policy Cluster sessions. In the session titled “Economic Aspects of the New Southern Policy’, Secretary General Lee Hyuk delivered a presentation on the growing importance of ASEAN-Korea economic cooperation and how the ASEAN-Korea Centre is promoting this partnership. 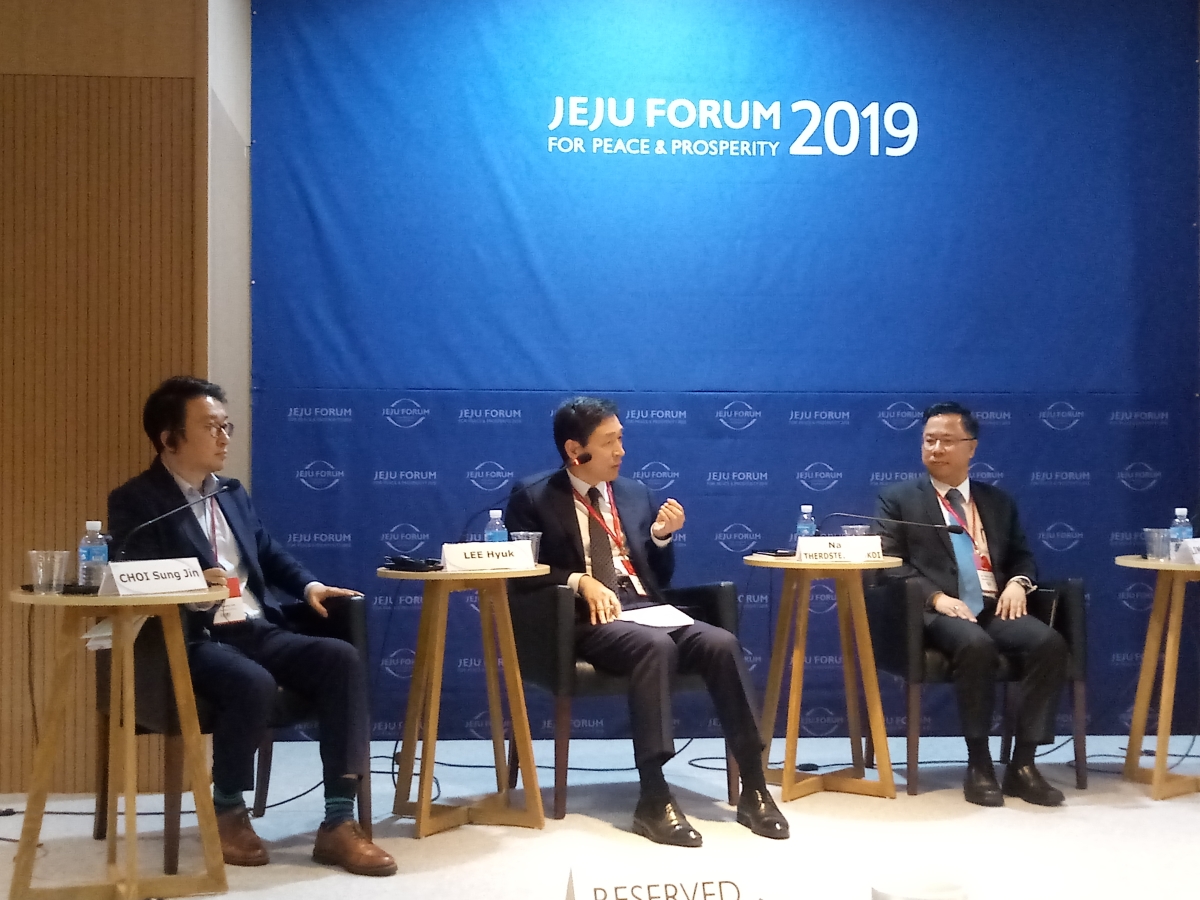 In the following session titled ‘NewSouthern Policy and the Promotion of People-to-People Exchanges through Activated Tourism’, Ms. Khaing Mee Mee Htun, Head of Culture and Tourism Unit,and Mr. Phan The Thang, Deputy Head of Information and Data Unit made presentations on the ‘Promotion of Tourism Industry including Conservation of Heritage and Fostering Local Context’ and ‘Facilitating ASEAN-Korea Tourism Exchange Among the Youth and Promotion of Social Media Focusing on Multimedia’ respectively.The Centre also joined networking sessions with other key speakers from the ASEAN region to expand Centre’s academic networks and capacity. 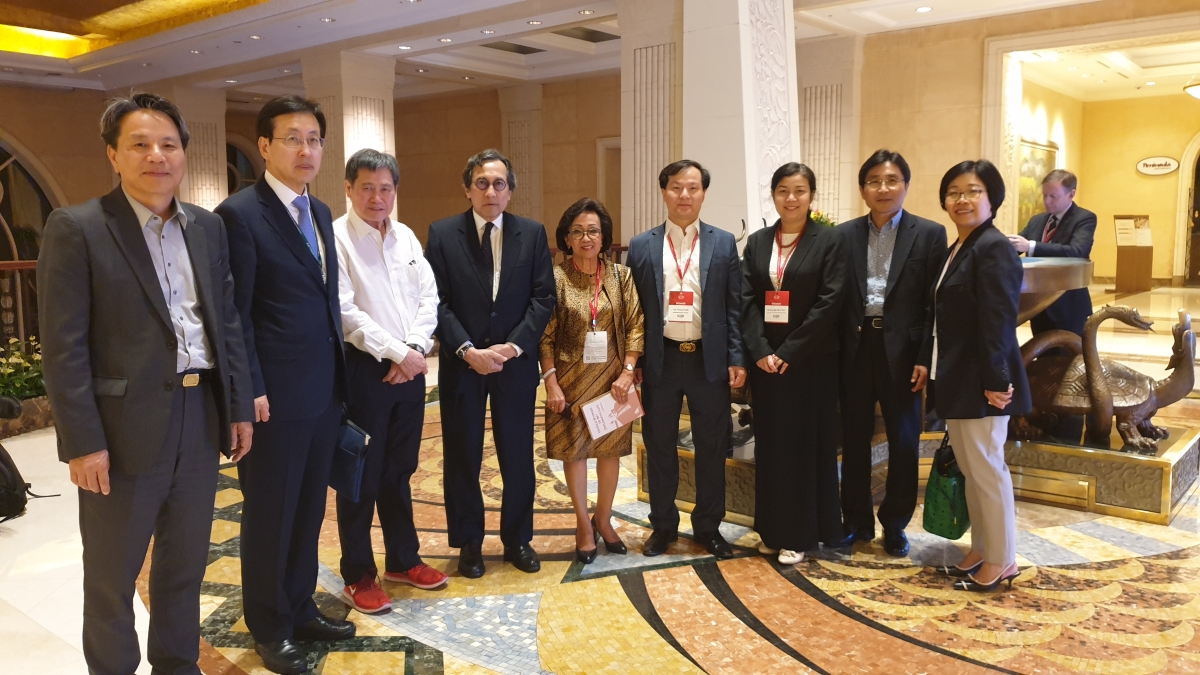