Secretary General Kim Hae-yong met with CEOs of several major media groups in Korea over the past month following his inauguration in April. The Secretary-General and the leaders of the media groups shared views on the importance of ASEAN-Korea relations and agreed to work together to further promote the partnership and raise public awareness on ASEAN issues. In this connection, the Secretary-General briefed the CEOs on some of the major programs of the Centre and asked for their continued interest and support. 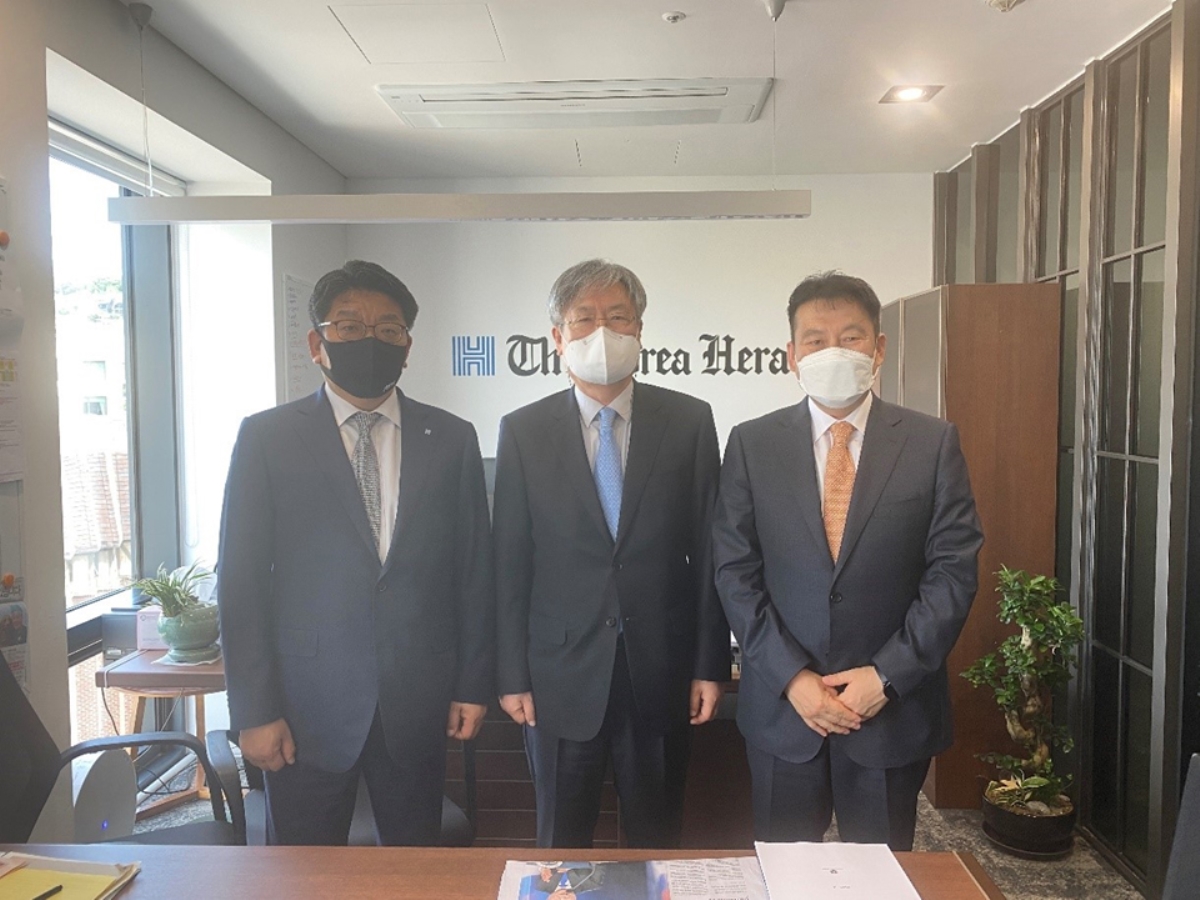 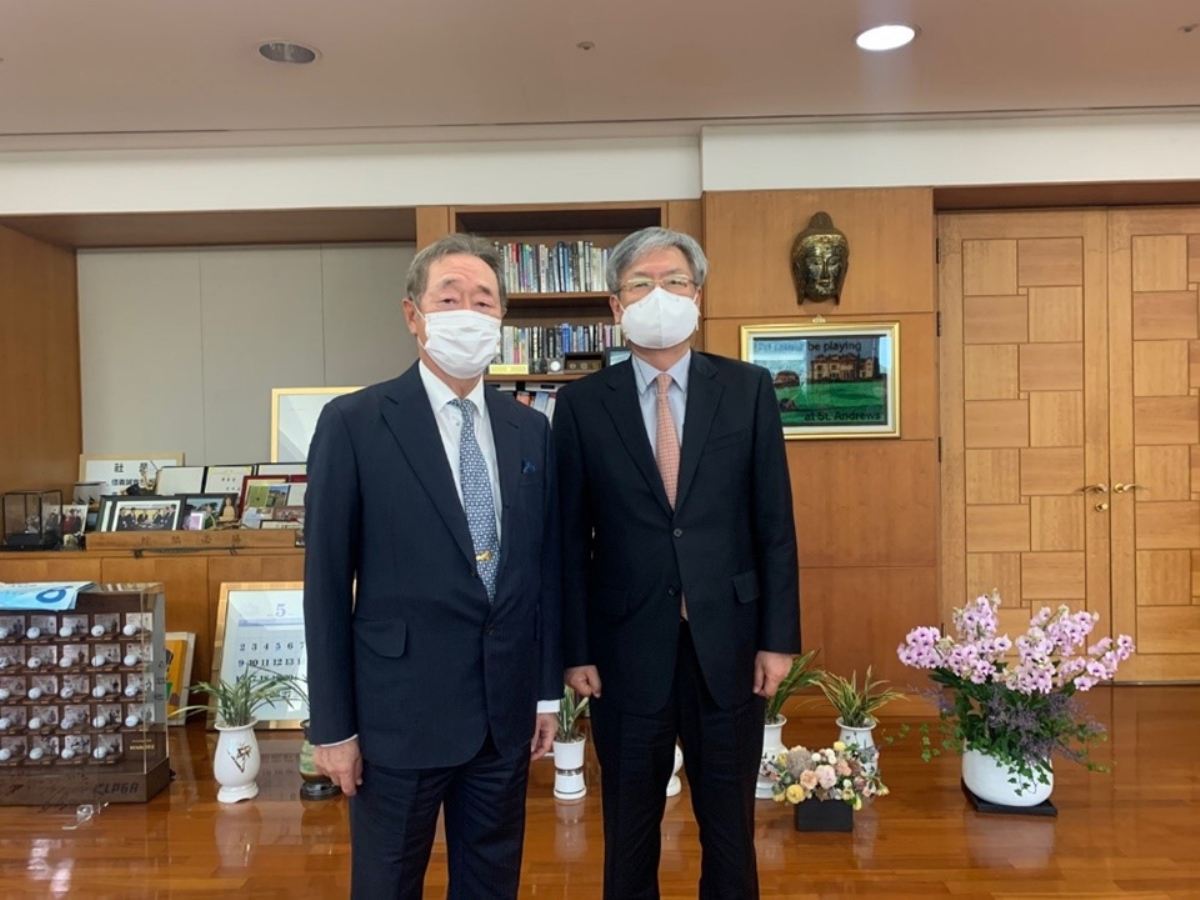 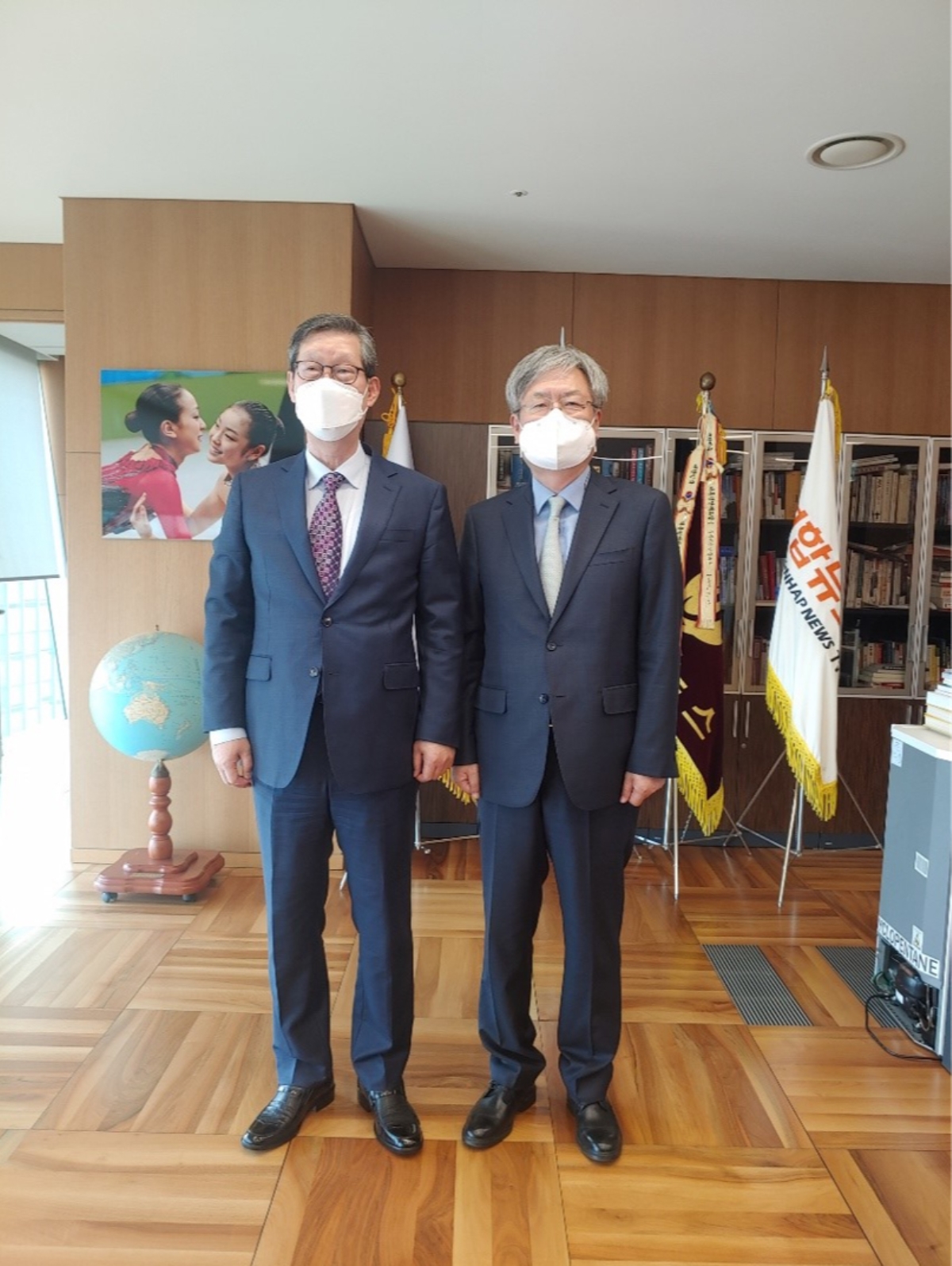 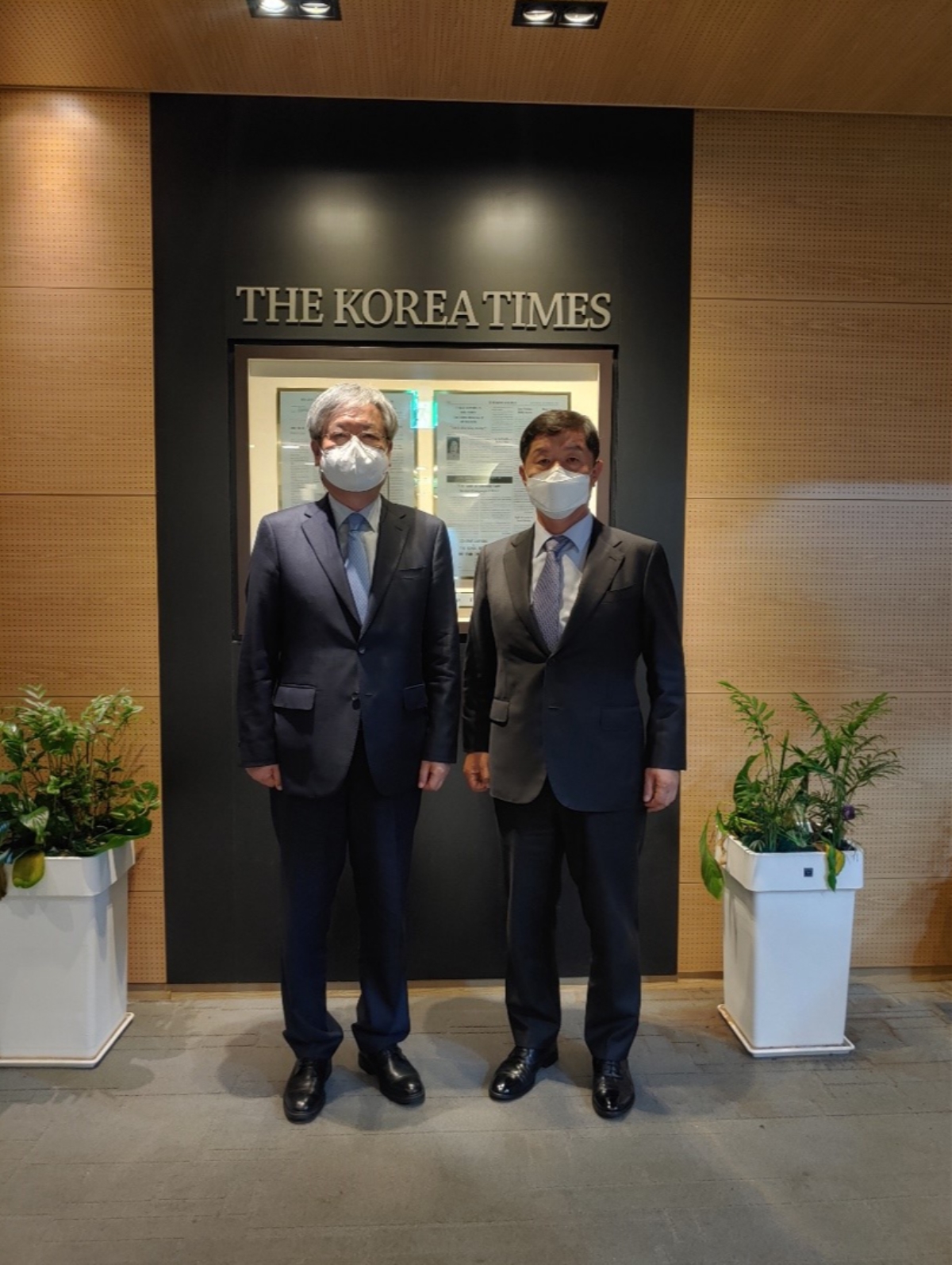