On 12 September, the Seminar was held at the Startup Campus of Pangyo Techno Valley. Government officials from ASEAN and Korea gave a presentation on government policies and incentives to promote startups in their respective countries. One-on-one business meetings were held to build networks between ASEAN Startups and Korean VCs for their business collaborations.

On 13 September, the opening ceremony of the ASEAN-Korea Startup Week was held where Secretary General Lee Hyuk, GCCEI CEO Lee Kyungjun, Deputy Minister of the Ministry of SMEs and Startups of Korea Seok Jong-hoon, and Singapore Ambassador to Korea Yip Wei Kiat delivered remarks. At the pitching session, two companies from each of the eight ASEAN countries were offered an opportunity for pitching to 374 Korean startup companies and venture capitals. 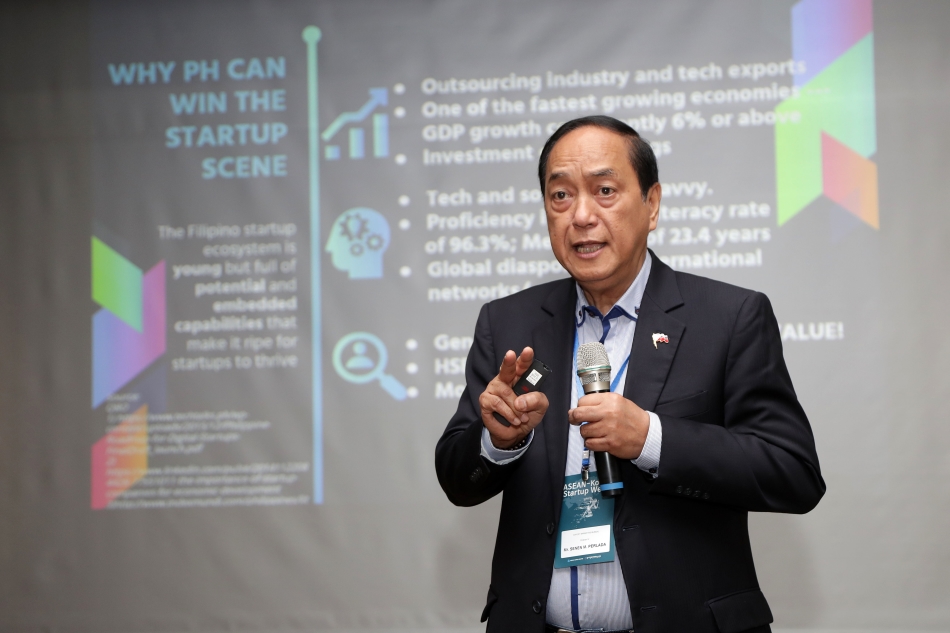 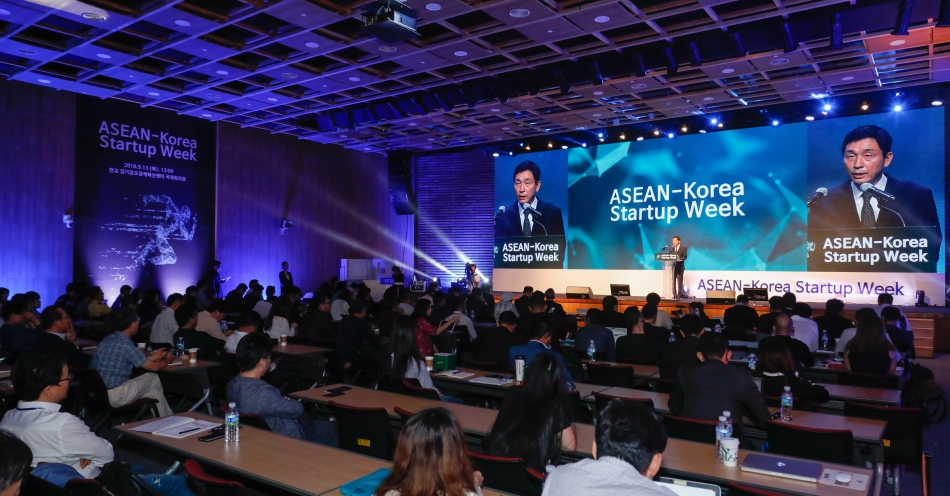 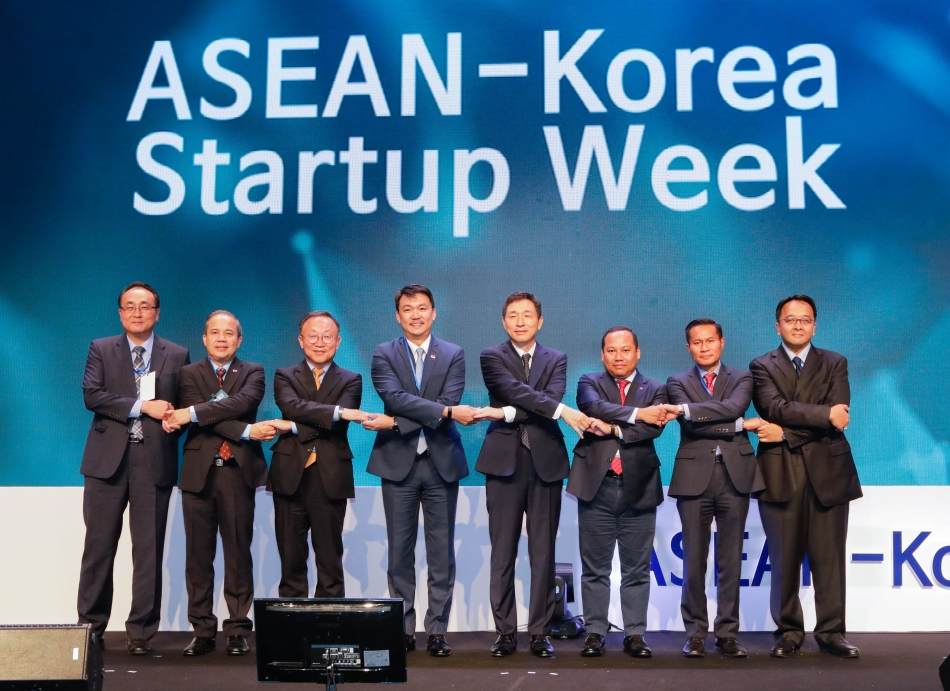 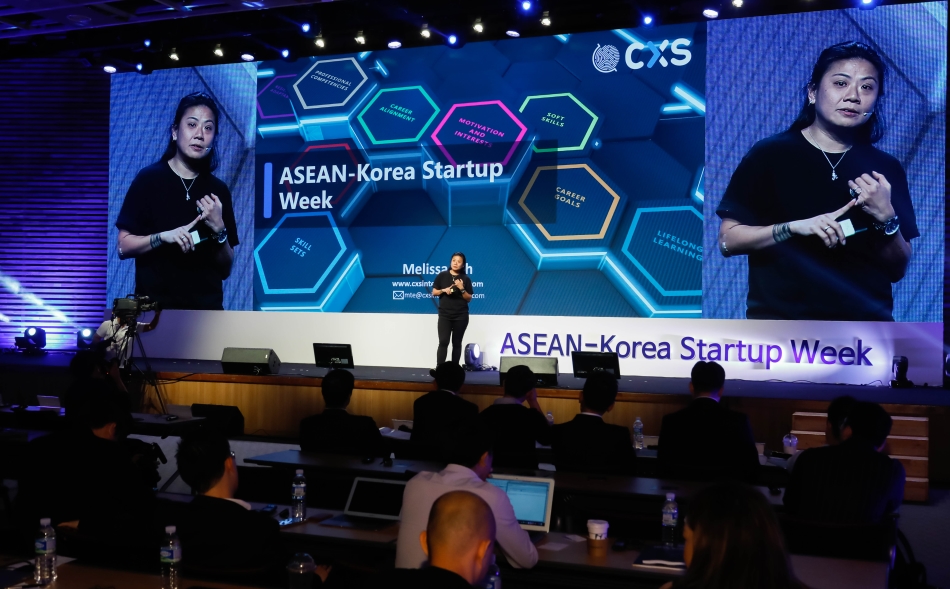 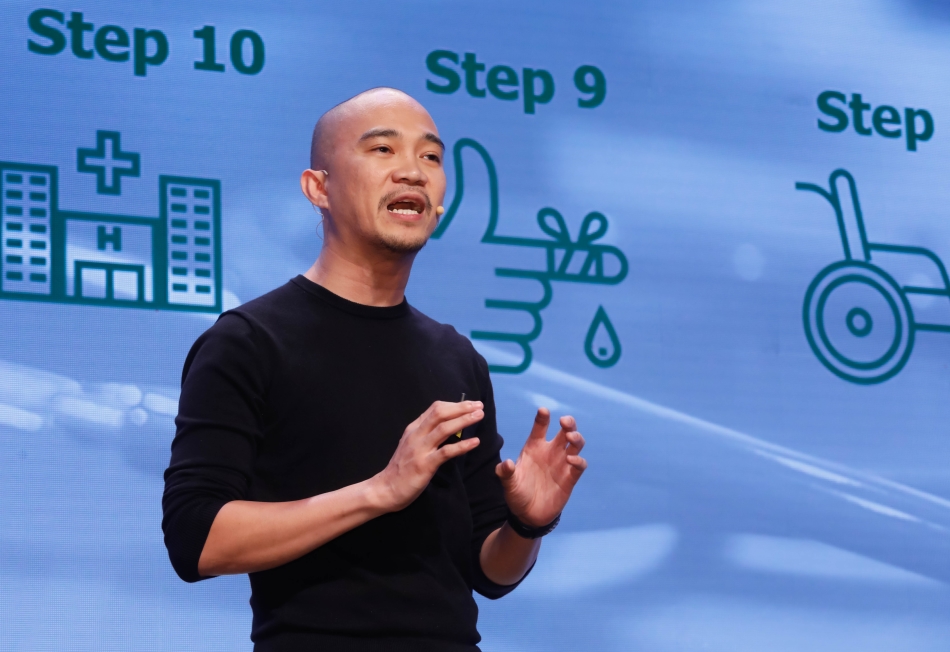 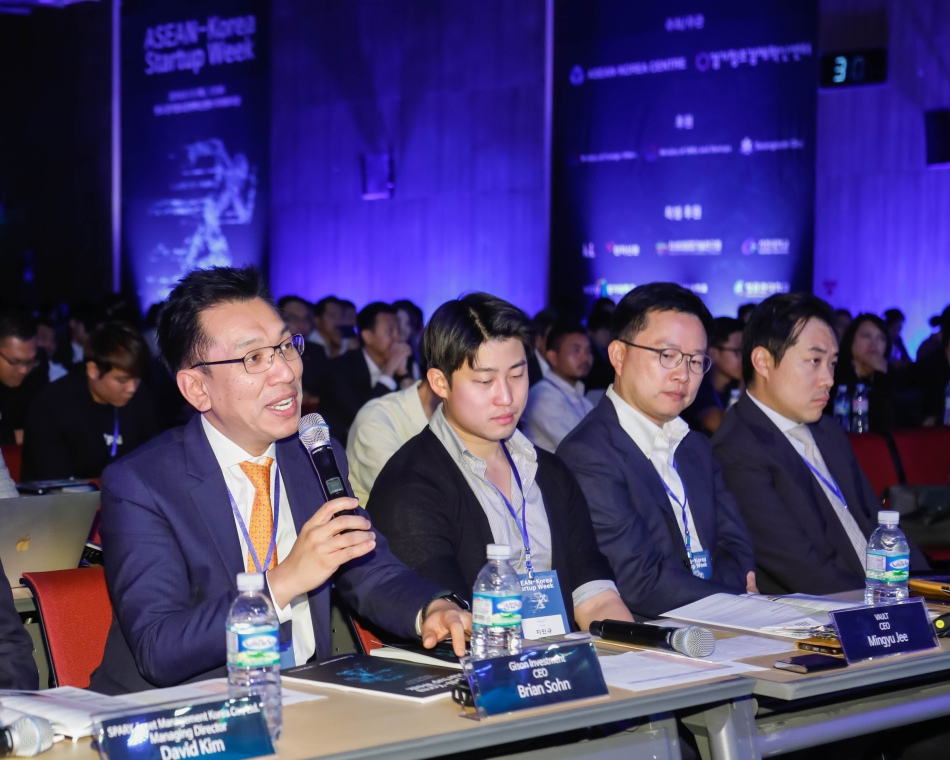