Participation in the ASEAN Tourism Forum 2017 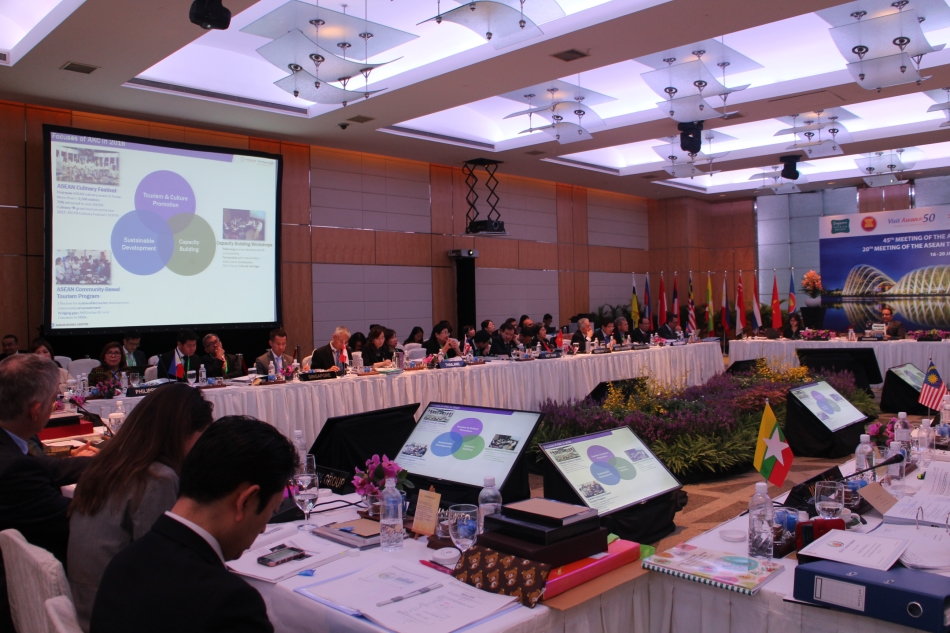 The ASEAN-Korea Centre took part in the 36th ASEAN Tourism Forum 2017 which took place in Singapore on 16-20 January. During the Forum, the Centre shared its contributions to ASEAN Tourism development and tourism cooperation between ASEAN and Korea, and its commemorative programs for the 50th Anniversary of ASEAN and ‘ASEAN-ROK Cultural Exchange Year.’

Held under the theme of ‘Shaping Our Tourism Journey Together,’ the Forum brought about ASEAN Tourism Ministers, and stakeholders from the region as well as the major dialogue partners such as Korea, China, Japan, India, and Russia.

The Forum was ever more meaningful this year, as it officially launched ‘Visit ASEAN@50 Golden Celebration 2017’ campaign and also released 50 cross-border travel experiences in the region, in celebration of the 50th Anniversary of the regional grouping. 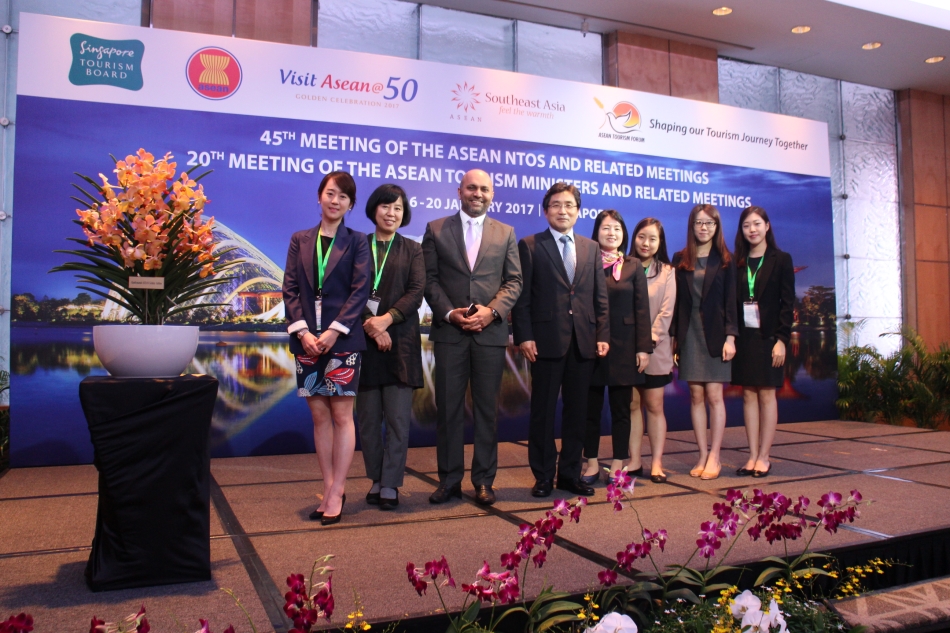 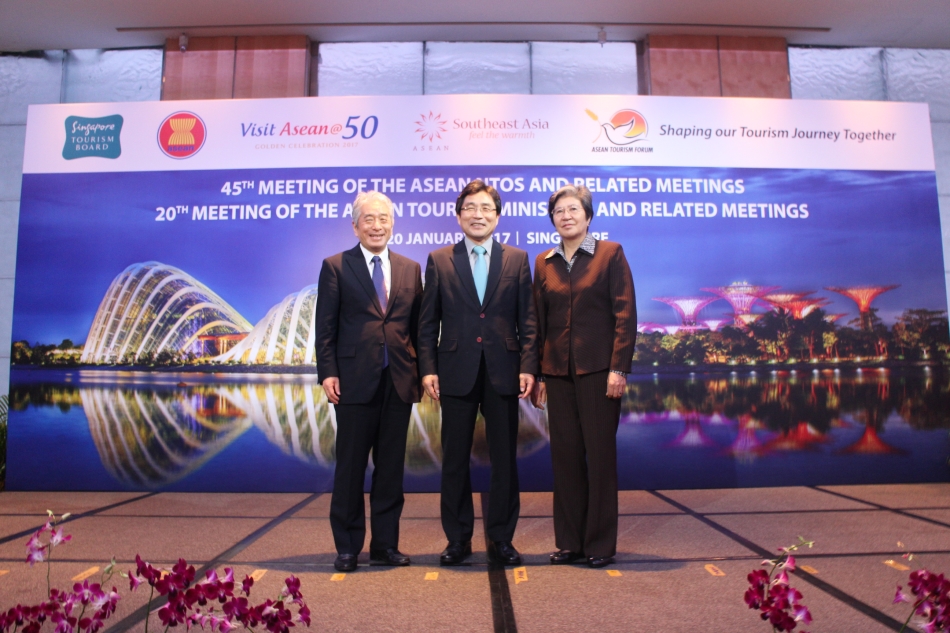 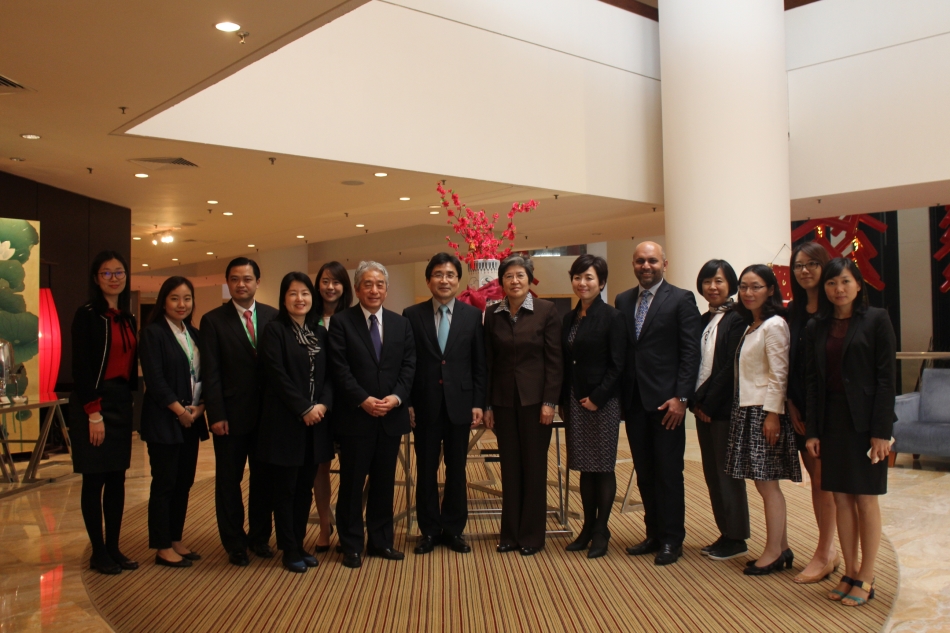 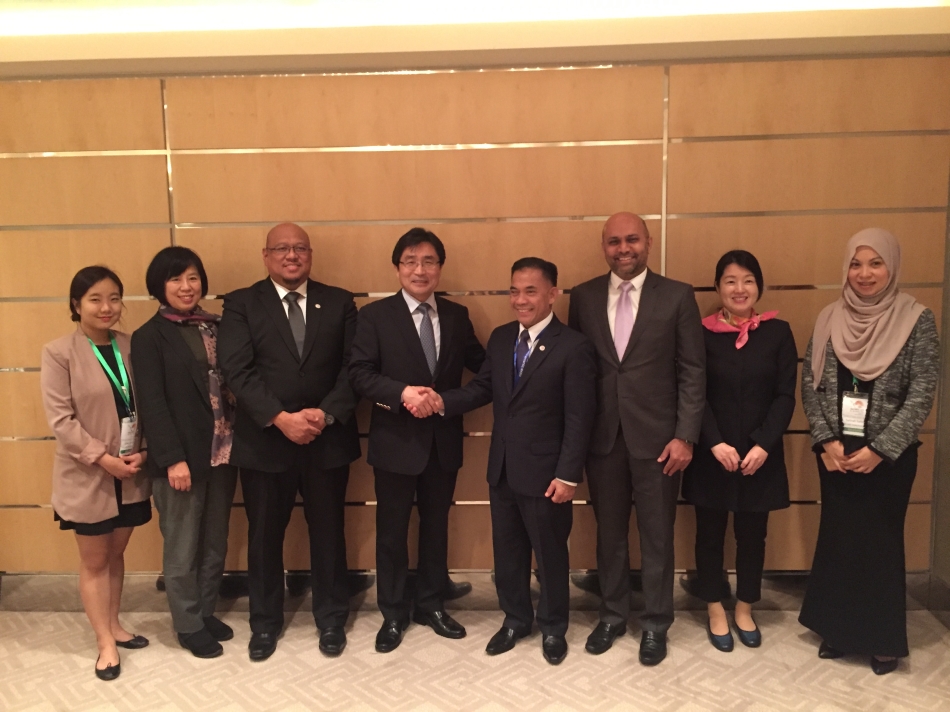 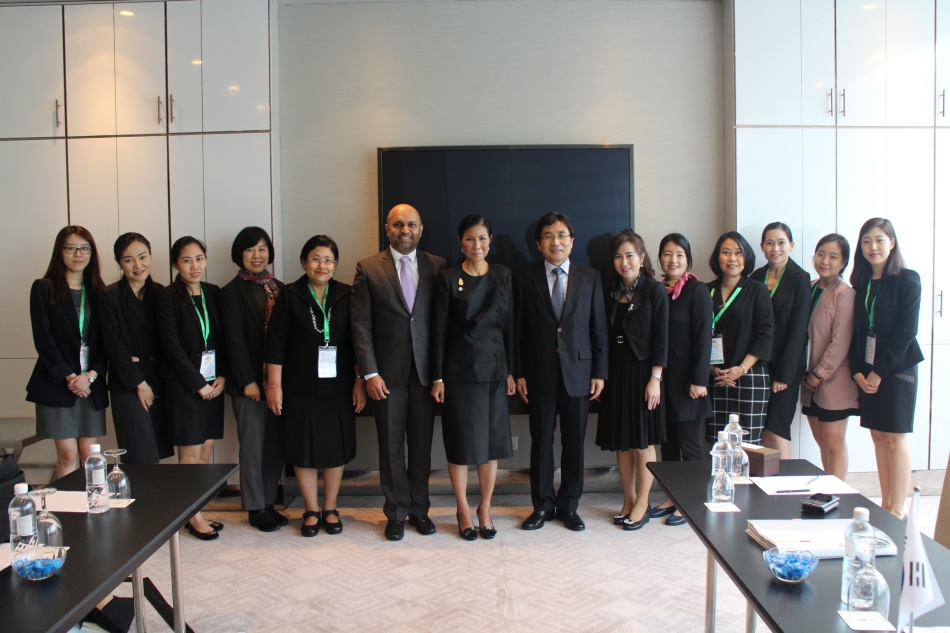 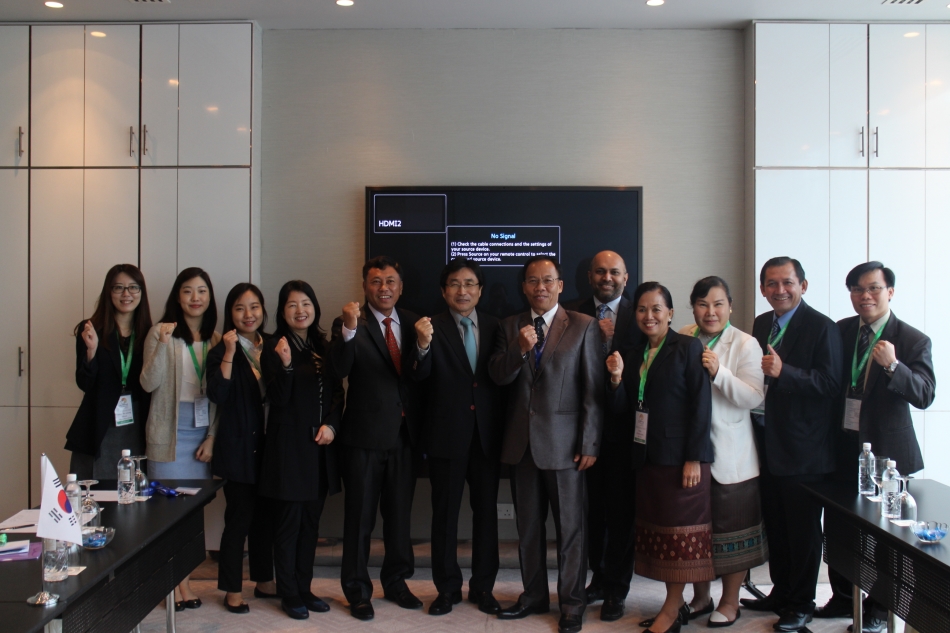