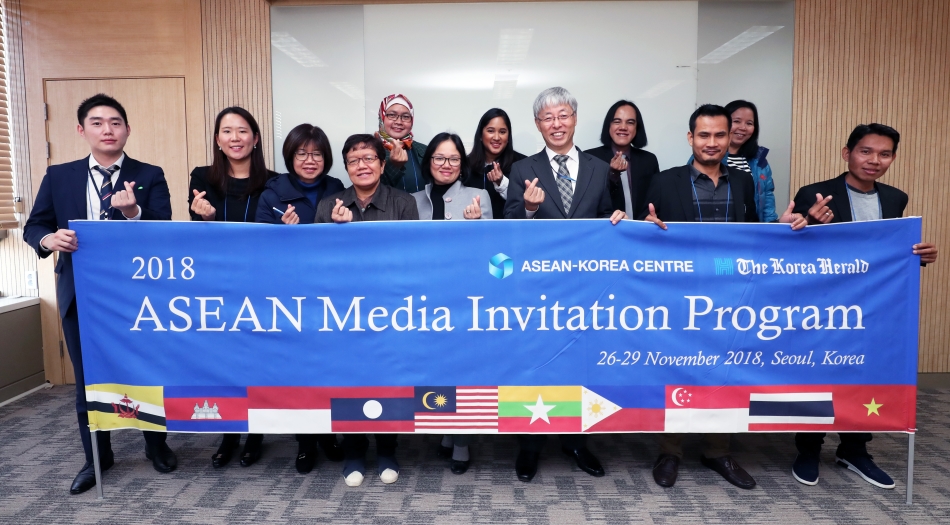 The ASEAN-Korea Centre invited journalists from the leading media outlets in 9 ASEAN countries (except Brunei) to Seoul, Korea from 26 to 29 November 2018. 9 participants who are from the member media of the Asia News Network (ANN) – a media network among influential media organizations in the Asian region – visited the ASEAN-Korea Centre as their first program to interview Secretary General Lee Hyuk and receive a briefing on the organization’s activities on 26 November. 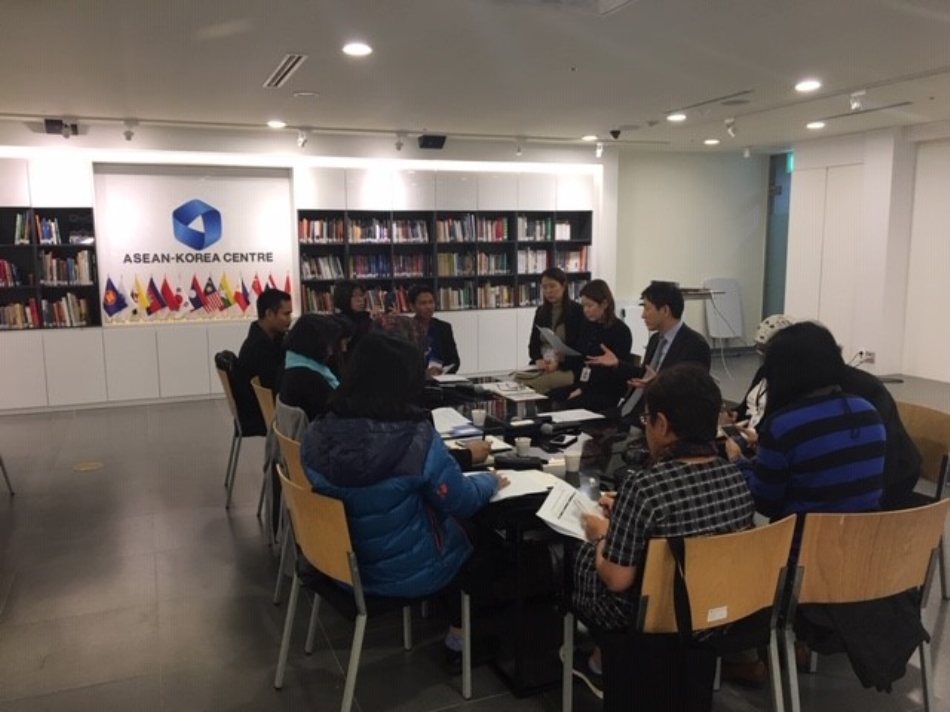 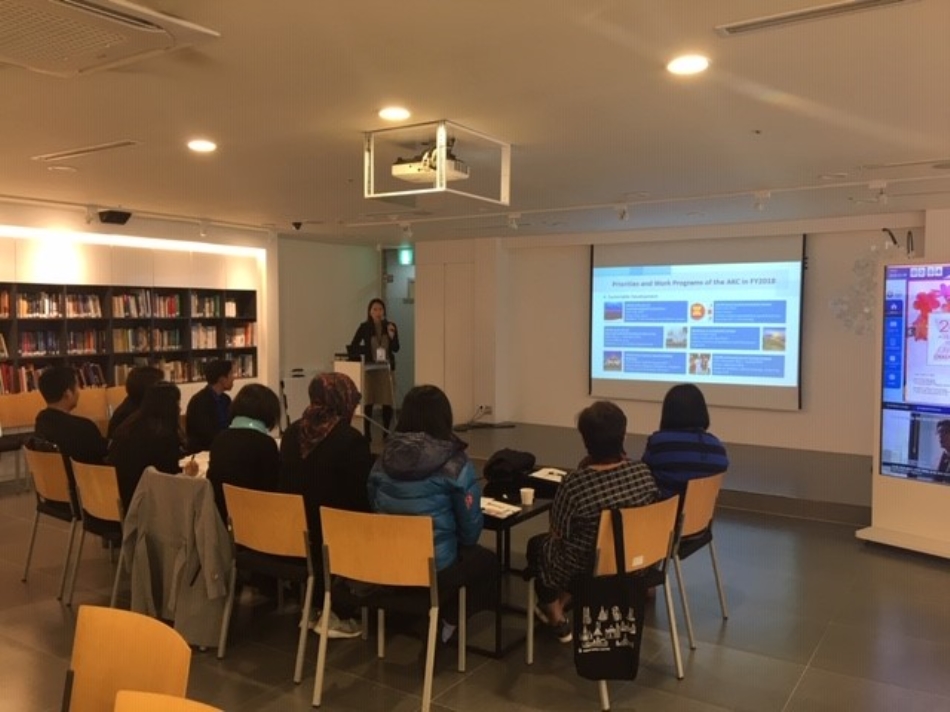 ▲ Briefing on the ASEAN-Korea Centre

On 27 November, the journalists attended the 6th ASEAN Connectivity Forum. They gained first-hand knowledge on the ASEAN-Korea Centre’s endeavors to enhance physical connectivity among the ASEAN Member States and to facilitate ASEAN-Korea cooperation in the infrastructure sectors such as ICT, transport, and energy. The dinner was joined by representatives from The Korea Herald – a Korean member media of the ANN – including Chon Shi-yong who was elected as a Chairman of the ANN in celebration of the network’s 20th Anniversary in 2019. 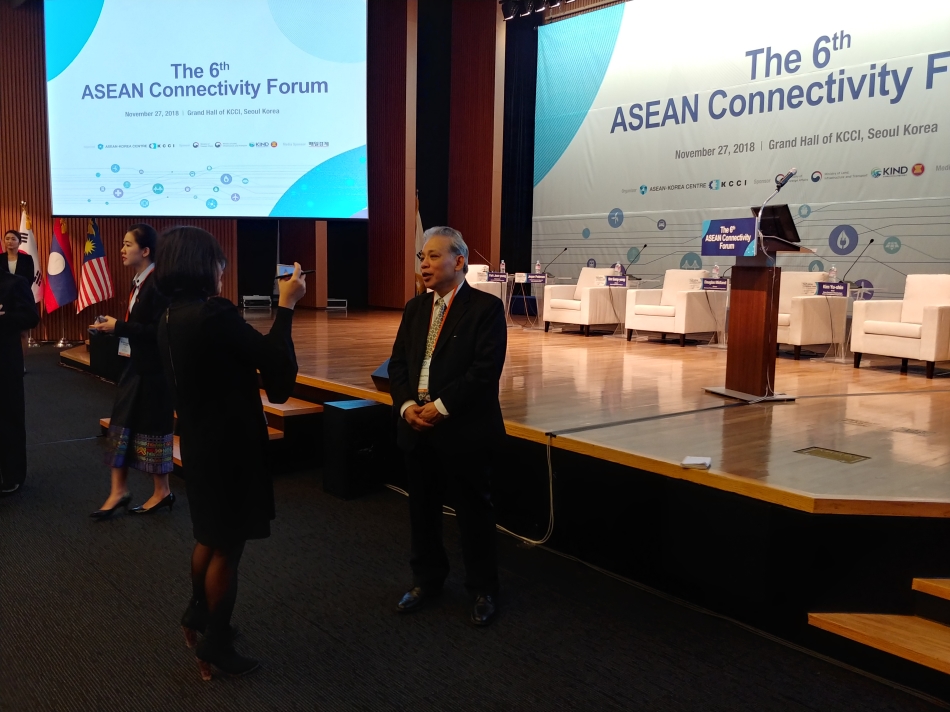 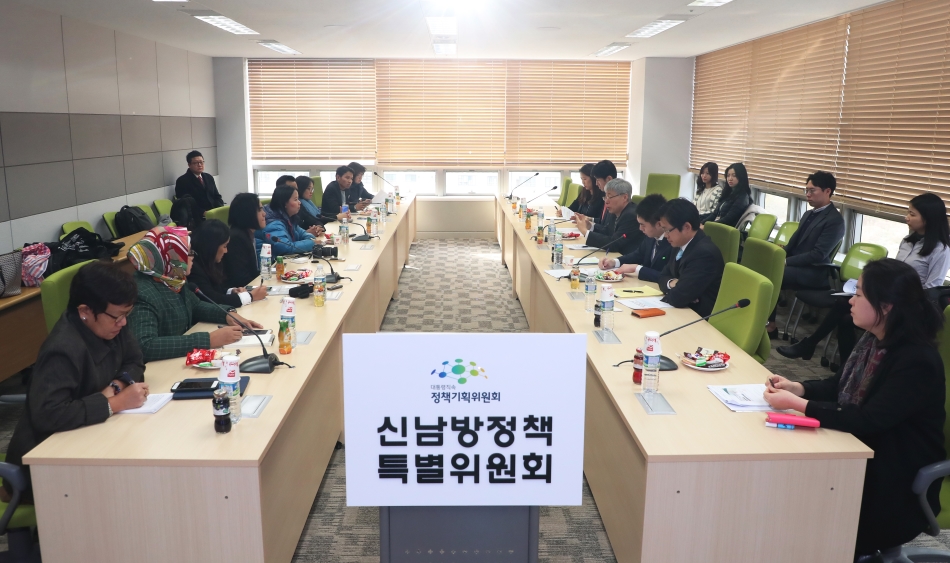 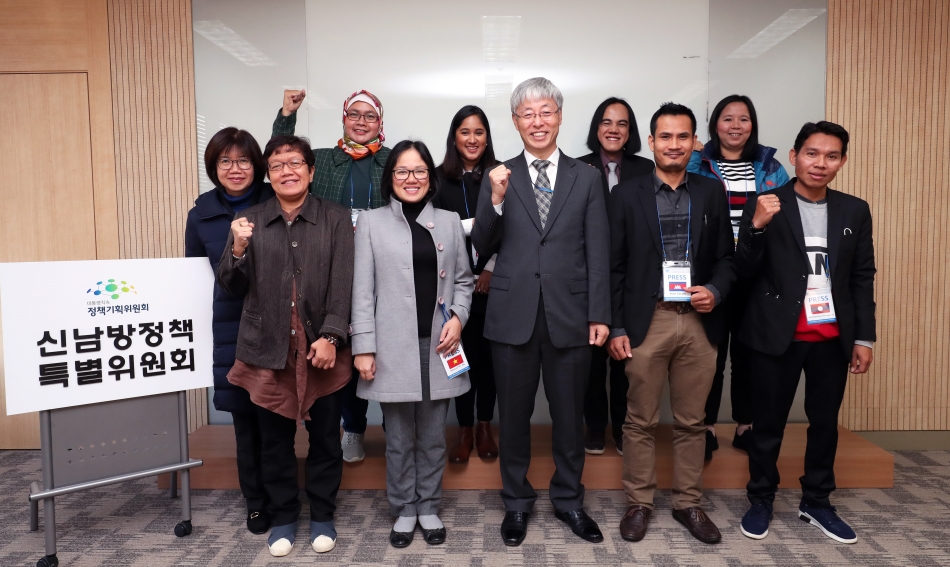 On 28 November, participants met with Kim Hyun-chul, Chairman of the Presidential Committee on New Southern Policy for an interview. Chairman Kim shared the roles and visions of the Presidential Committee and plans for strengthening partnership both with ASEAN and individual countries in the months to come. They also visited CJ Cheiljedang, a Korean food giant who is expanding its presence in ASEAN, to learn their businesses in the region. They also had an opportunity to taste ASEAN dishes that were made with CJ Cheiljedang products by chefs. 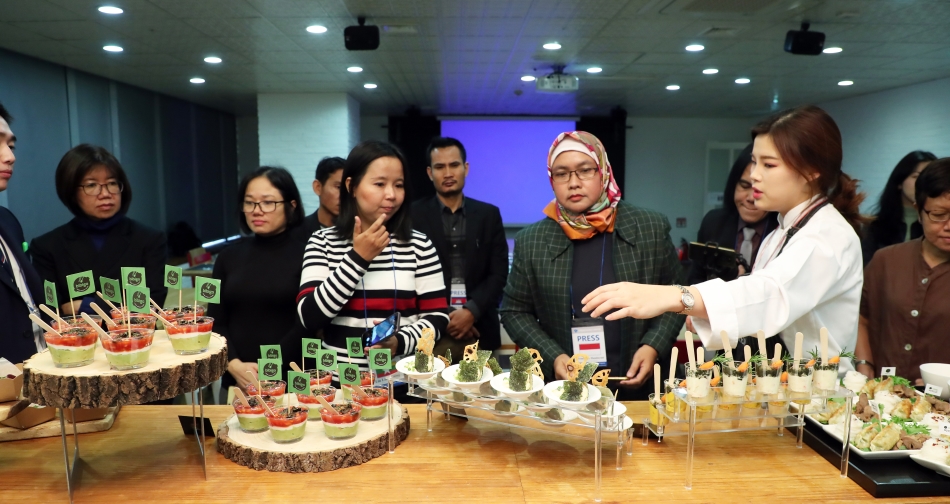 On 29 November, journalists took part in the 2018 ASEAN Culinary Festival to enjoy live cooking show by celebrity chefs and 30 authentic dishes from the 10 ASEAN Member States. 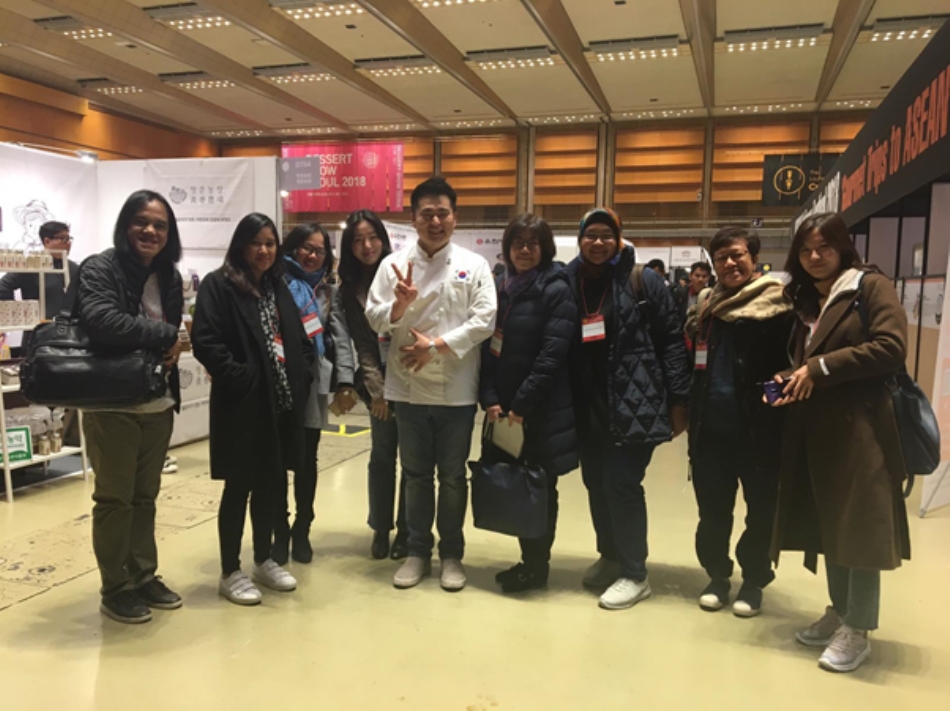 ▲ Coverage of the ASEAN Culinary Festival