Feature interview on CAPK by The Straits Times of Singapore

The event was presented by three key members of the CAPK, Prof. Joeffrey M. Calimag (Philippines) from University of Ulsan, Utai Uprasen (Thailand) from Pukyoung National University, and Diane Rozells (Singapore) from Sukmyung Womens University. They shared why they decided to come to Korea and work as professors and changing public perception of ASEAN workers in Korea. Particularly, the members highlighted the CAPK’s various activities to contribute to ASEAN-Korea people-to-people exchanges, representing the ASEAN academic community in Korea.

The article was published on 26 October.

*Full article is available only for subscribers 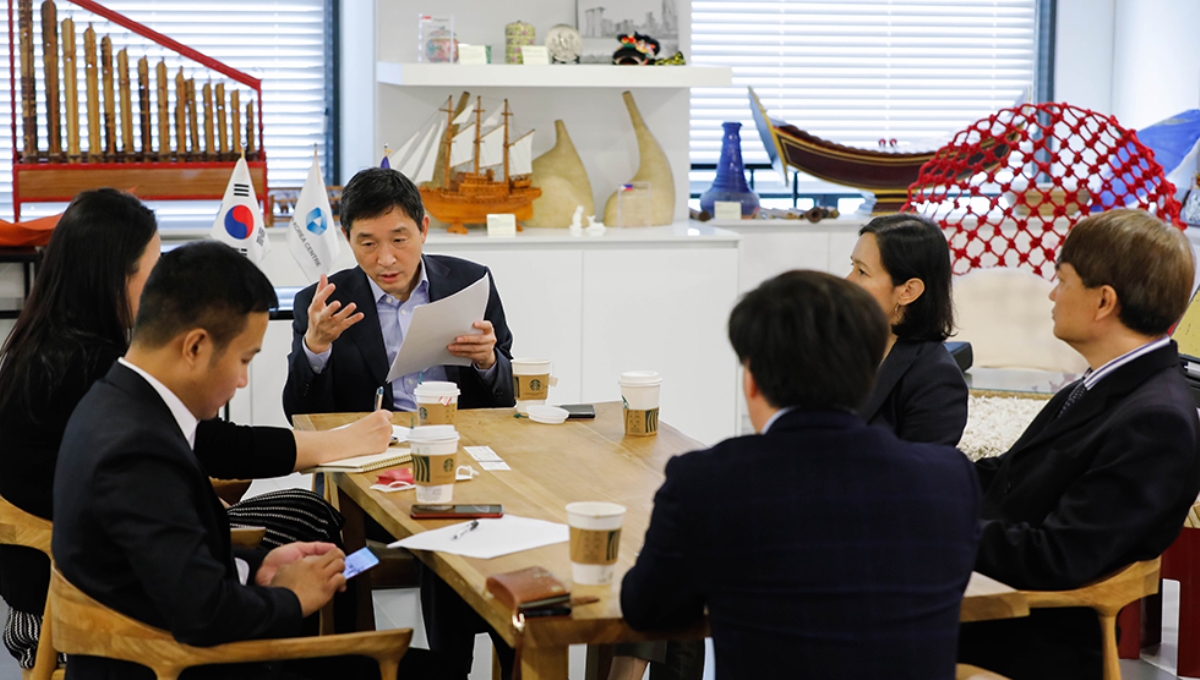 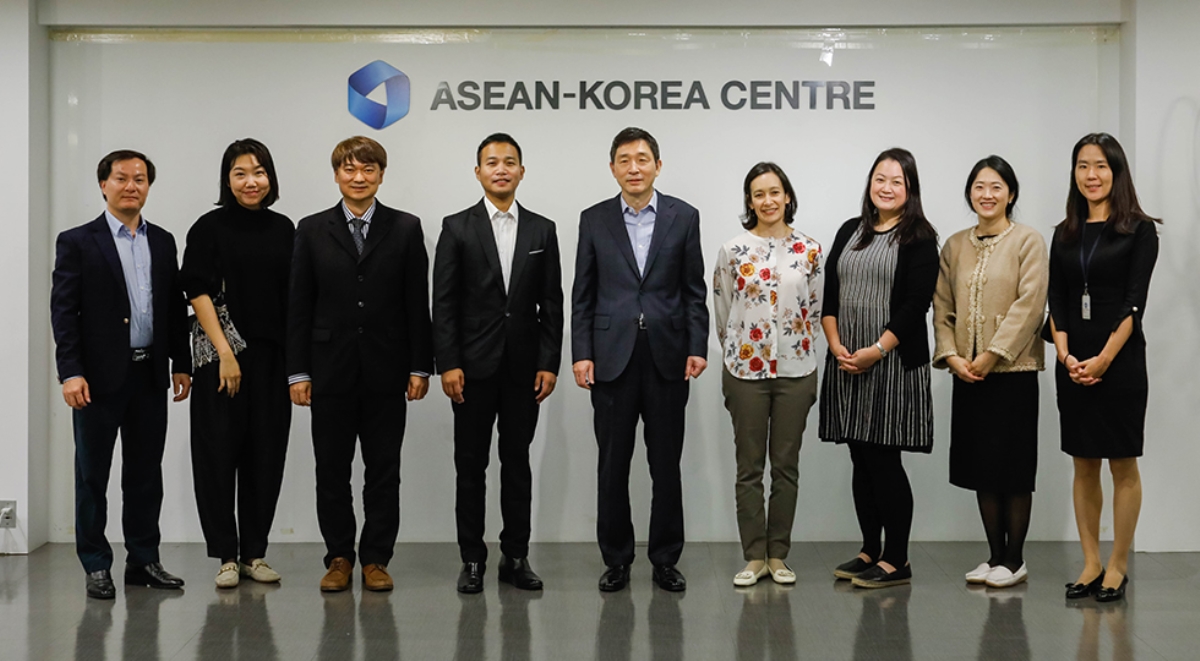