The exhibition is designed to provide a venue for ASEAN exporters to make inroads into Korea where Home Meal Replacement (HMR) market has been rapidly expandingrecently. Furthermore, opportunities to be engaged in one-on-one business meetings on the basis of business demands and product portfolios with 13 HMR exporters from Myanmar, Singapore, and Thailand will be offered at the ASEAN Pop-up Store.

The ASEAN-Korea Centre has been hosting the ASEAN Trade Fair since 2009 with the aim of co-prosperity of ASEAN and Korea. This year, the Centre willorganize four exhibitions including Seoul International Seafood Show (April), Seoul International Home Meal Replacement Show (May), Korea International Furniture & Interior Fair (August), and Global Game Exhibition (November) to promote trade by facilitatingthe entry of ASEAN products into the Korean market. 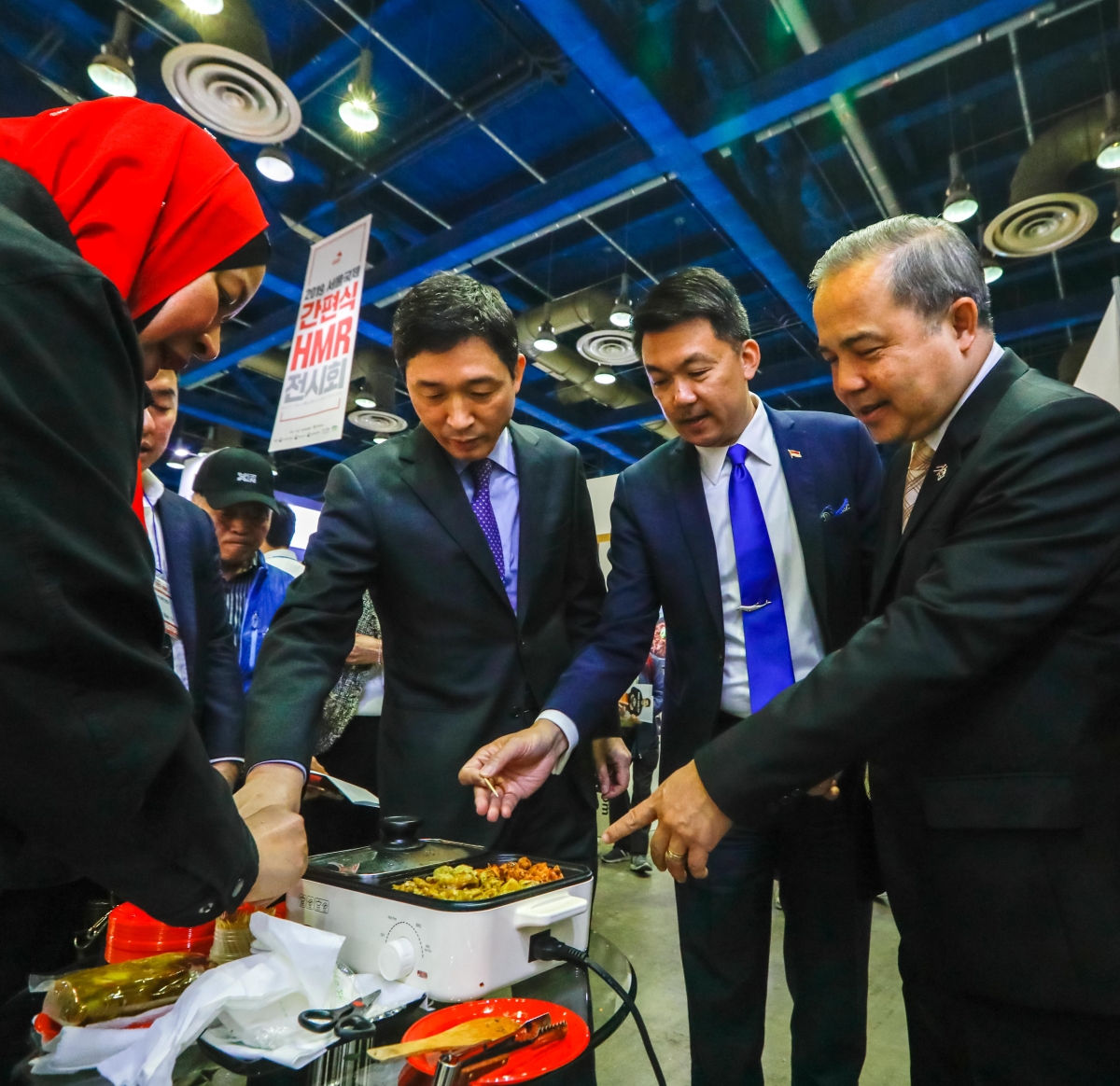 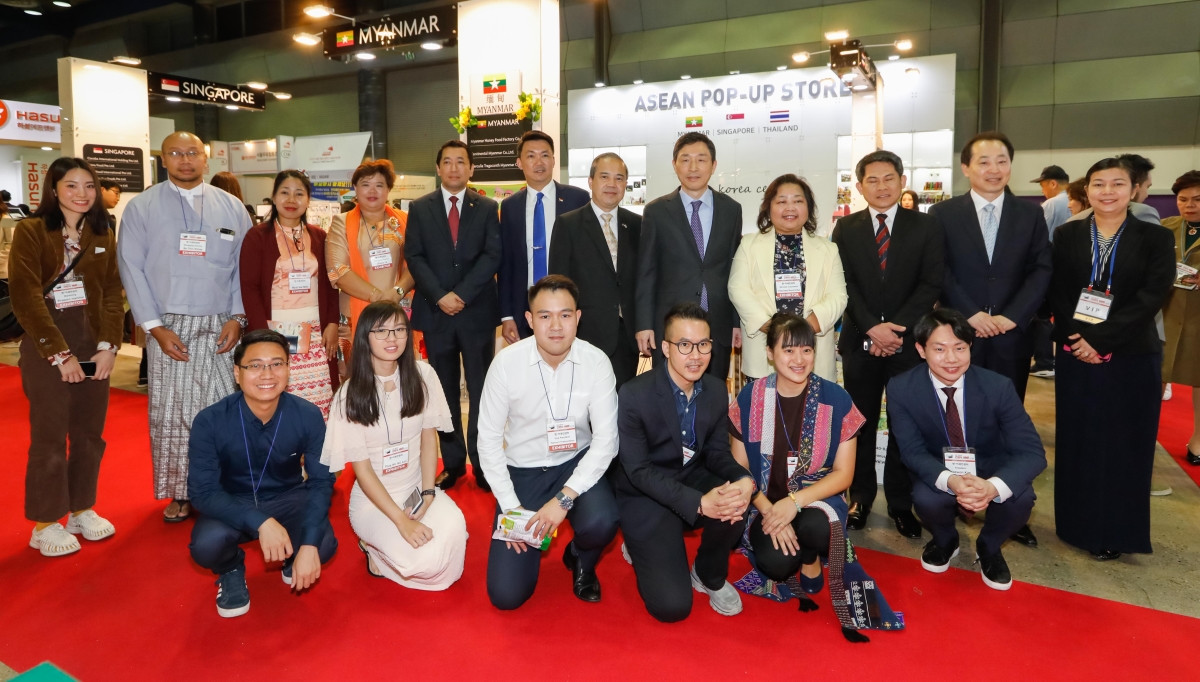 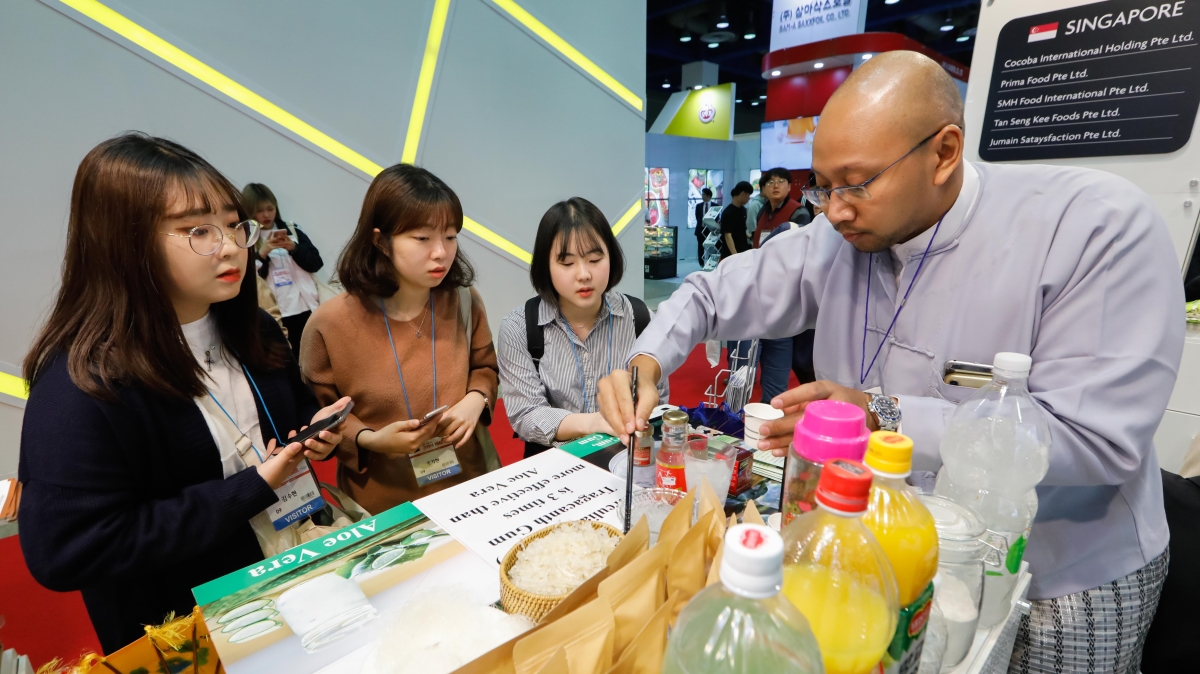 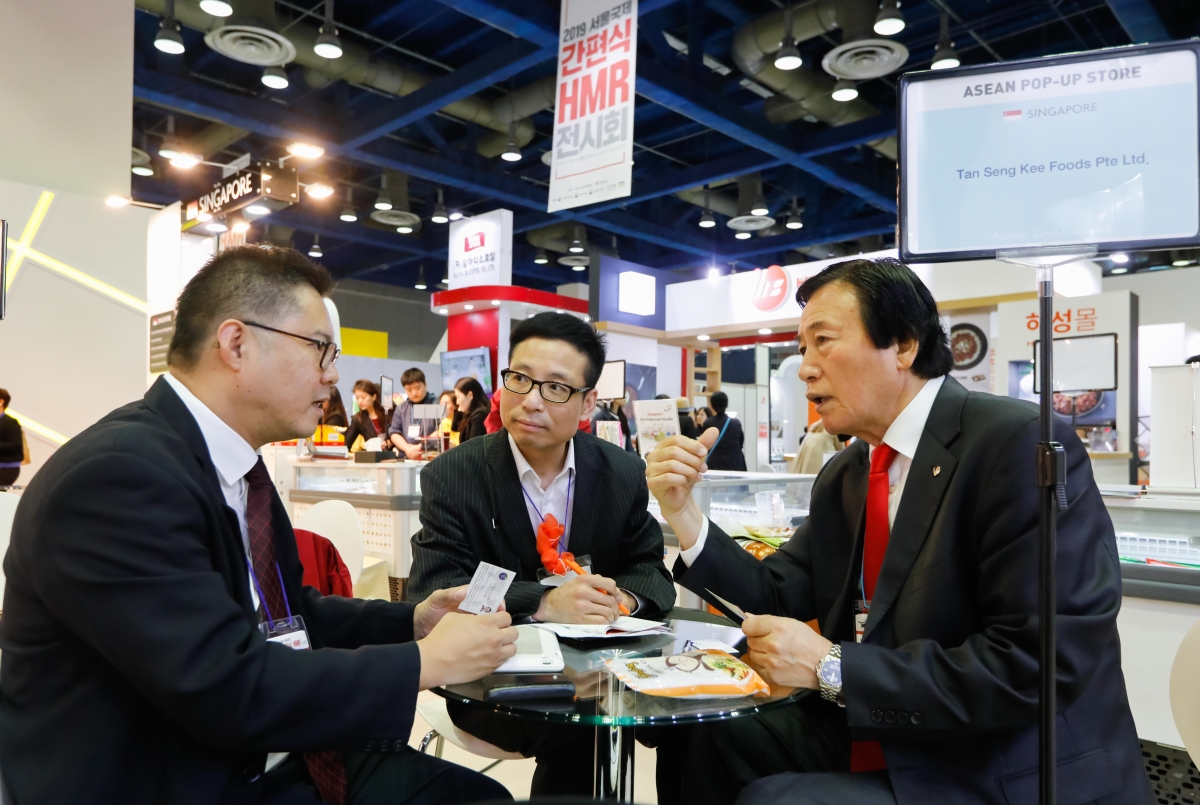 ▲ One-on-one business networking and opportunities among the ASEAN exporters and international buyers at the 'ASEAN Pop-Store', 9 May, COEX Hall B, Seoul, Korea